Ethical Today Ethical Today is your news, entertainment, lifestyle website.
Home Education Why student protest is a sign of health and hope for the future 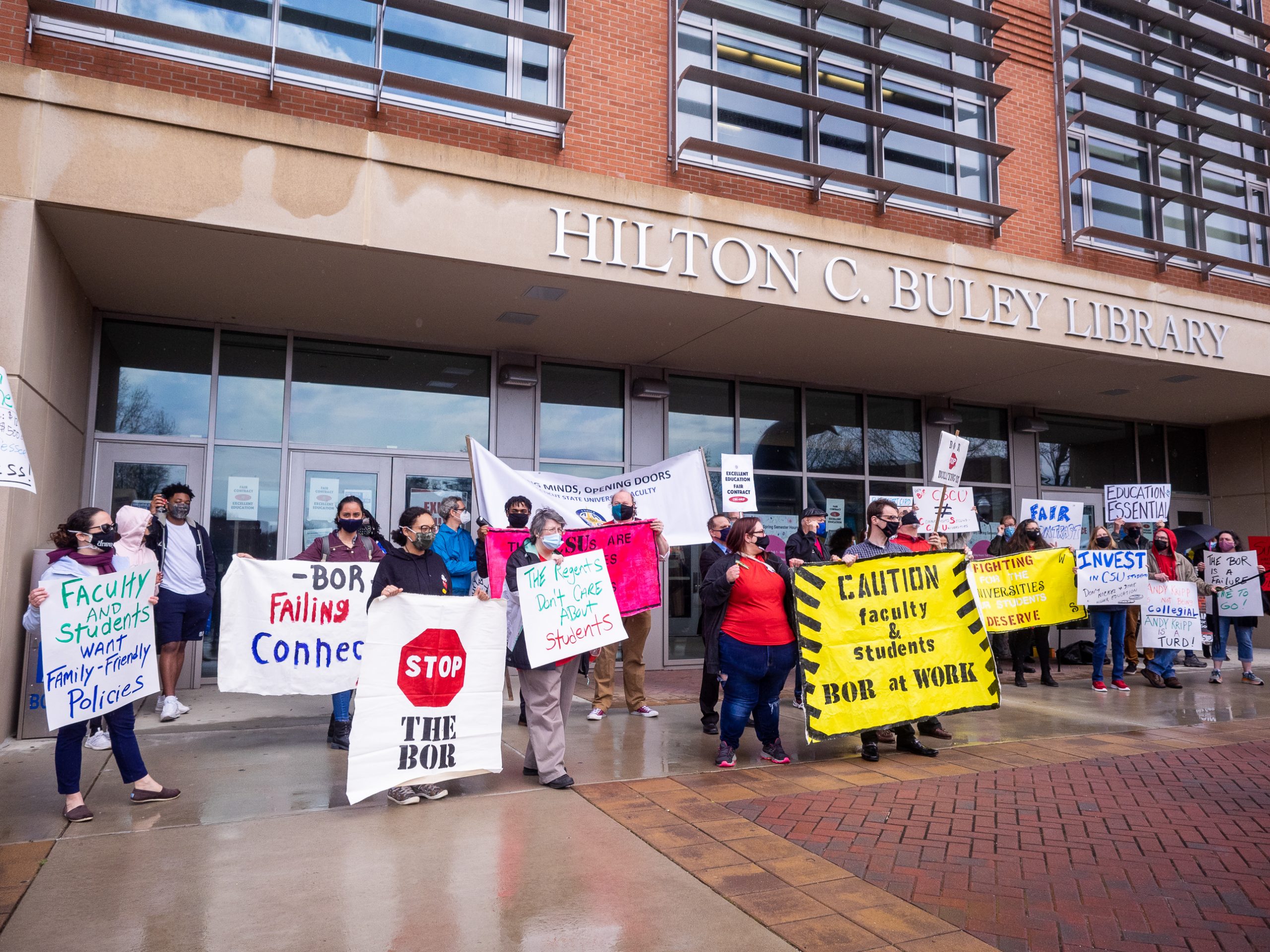 When I first took on the role of president at the University of Montana nearly four years ago, my chief of staff mused that I’d need to draw upon a reservoir of endurance in the face of many tests ahead.

As a former U.S. Army Special Forces officer, I quipped, “I’ve lived for extended periods of time in places where I was surrounded by people who wanted to kill me.”

“Sure,” she replied. “But this is different. This is academia.”

Turns out she was right.

At the University of Montana, we have a vocal student body. If a protest hasn’t disrupted the rhythm of campus life in several months, I start to worry.

In fact, early in the morning on the day of my inauguration, students held a protest to express their concerns about the future of the humanities on campus. They sat on the steps of Main Hall where the inauguration was scheduled to take place just hours later.

As I walked to campus that morning, my chief of staff alerted me to the protest, because she knew I’d want to do what I believe leadership ought to do: show up. I walked directly to the steps of Main Hall, not to my office, and spoke with the students.

My job was neither to assume I understood anything about their concerns nor to ignore them; it was to endorse the act of protest by seriously listening; to expose myself to their criticism and concern, not protect myself from it.

Leading a university campus today demands an appreciation for the value of adversity and an ability to remain calm under fire, which can come at any moment from just about any direction, “friendly” and “enemy.”

The position of university president used to be a nice capstone to a successful career; now it’s what some call “the toughest job in the nation.”

Whether the superlative is accurate doesn’t really matter (I would argue for pediatric ICU nurse, personally) — this job is pretty darn tough. I admit I did not fully appreciate, before taking the job, the intense pressures that university presidents must endure, day in and day out.

Even without the bewildering challenges created by the pandemic, a university president must constantly scan the immediate surroundings and be ready to respond to just about anything — while sustaining the mental discipline to chart a long-term course and position the institution for enduring success. This requires agility, endurance and the ability to cultivate deep trust among your leadership team and across the campus.

Our job as leaders in higher education is not to quell dissent or resolve debate, but rather to sponsor that spark within our students. In short, we, the administration — the very embodiment of the status quo — are called to nurture and encourage those who seek to challenge us.

The skills needed for strong leadership in the academy are far more similar than I ever imagined to the skills I developed and relied upon in the military.

And yet there is a significant difference between the military and academia, one worth discussing and actively preserving.

My goal in the military was to accomplish our mission while protecting my soldiers and our partners from enemy fire. For a university president, there are also bullets (metaphorically speaking, thankfully) — but you must be willing to take those bullets and even, paradoxically, vigorously encourage them.

To put it mildly, that’s not something I was used to in the military.

For many leaders in higher education, students protesting across campus on a regular cadence is intimidating, and a sign that something is amiss. It can feel like an attack, and sometimes it even gets personal.

But a vocal and engaged student body is exactly what defines our flagship university. Woven into the very fabric of our campus is the idea that the student body should be outspoken, with their eyes on a future they must shape.

At the University of Montana, our motto is “Lux et Veritas,” Latin for “truth and light.” I like to think that the spark of light is born from sometimes uncomfortable disagreement, and that truth can only come from the rigorous pursuit of what Ronald Daniels, president of Johns Hopkins University, calls “a deeply pluralistic capacity” to live productively in a world where differences — in beliefs, identities, experiences, opinions — thrive and sometimes collide.

Related: Facing an existential crisis, some colleges do something rare for them — adapt

Our students are drawn to the University of Montana’s respect for this ethos, and our alumni serve in leadership positions across the country because they’ve cultivated this same respect for difference and debate. This ethos includes the questioning of conventional thinking and institutional structures.

No one is fooling this next generation of leaders — they recognize the need to press those in power to listen and continually improve.

For people who serve in my role, this means we may become targets of intense criticism, sometimes for reasons far beyond our control. The pressure can be difficult and the temptation to stifle criticism strong.

However, our job as leaders in higher education is not to quell dissent or resolve debate, but rather to sponsor that spark within our students. In short, we, the administration — the very embodiment of the status quo — are called to nurture and encourage those who seek to challenge us.

It is a dereliction of duty and hypocritical if in one moment I claim that our university exists to bring diverse identities and perspectives together and in the next moment duck from or silence those who question my actions as a leader. I frequently tell my team that the price of leadership is criticism, and that there is no positive change without critique.

This is why I’m grateful that the University of Montana’s student body regularly calls for us to engage seriously with their ideas for how to improve the institution.

To dismiss students’ critiques as simply stemming from a generational divide is at best naive and at worst demeaning to our mission: to empower the next generation to boldly and thoughtfully challenge the world we have built for them. I’d guess some version of that is written into each of our university charters. And the recent assaults on democracy have brought into sharp relief the urgent relevance of that part of our charters.

At the University of Montana, my hope more than anything is for students to use their voices for the greater good, and for our leadership team to actively throw open the doors for them to do so. We must lean into and preserve space for critique as exactly the ingredient that will make our campuses — and our leadership teams — better.

This means admitting that we — those in positions of leadership — are unfinished and in need of some transformation ourselves.

To my fellow presidents, I encourage you to humble yourselves enough to listen deeply to your students. Visit with them frequently, on their terms. Build a culture of productive criticism by showing up at student protests, engaging with dissent and holding your team accountable for doing so as well.

A generation of young people, empowered to usher in transformation and buoyed by the endorsement of their institutions, might be our most powerful tool in fulfilling the promise of higher education in America.

Seth Bodnar is the president of the University of Montana.

This story about student protest was produced by The Hechinger Report, a nonprofit, independent news organization focused on inequality and innovation in education. Sign up for Hechinger’s newsletter.

The Hechinger Report provides in-depth, fact-based, unbiased reporting on education that is free to all readers. But that doesn’t mean it’s free to produce. Our work keeps educators and the public informed about pressing issues at schools and on campuses throughout the country. We tell the whole story, even when the details are inconvenient. Help us keep doing that.