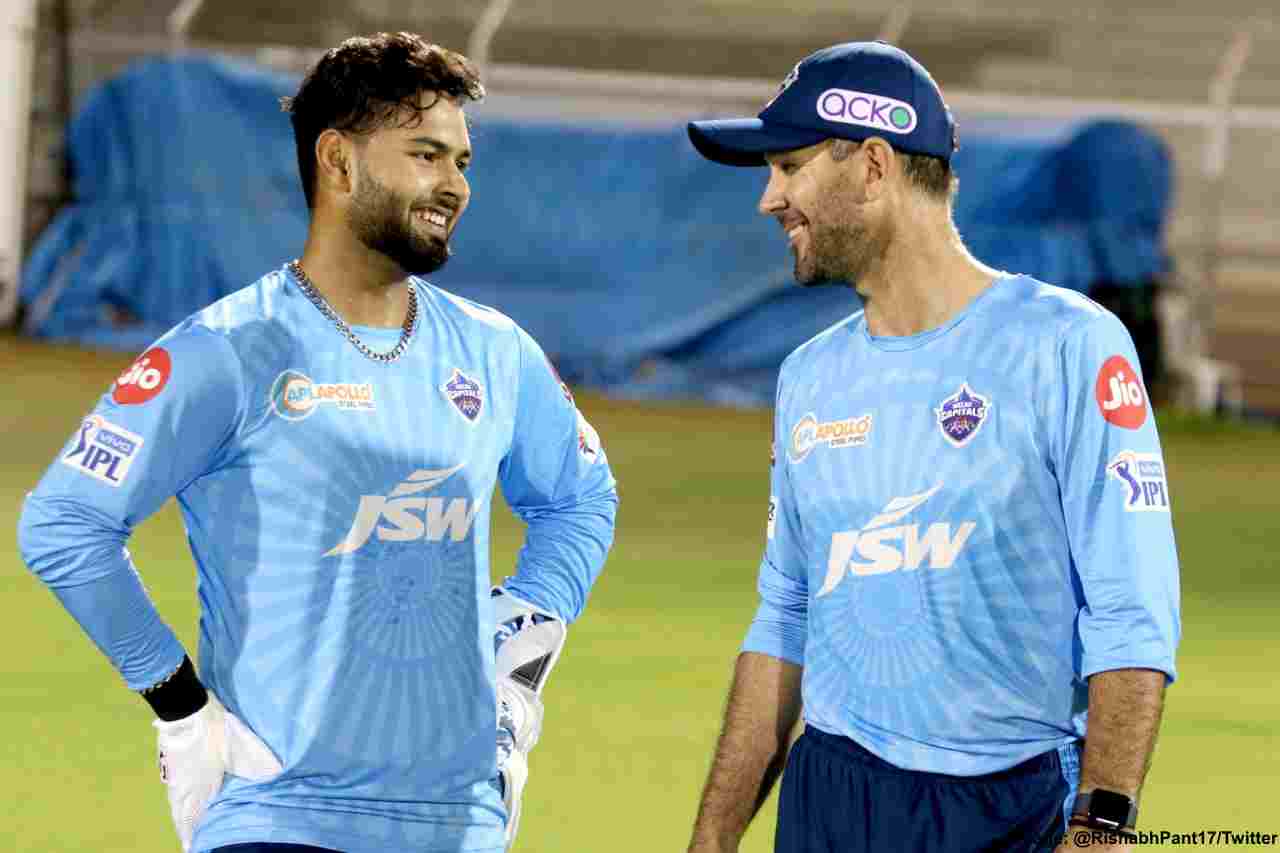 Today, we discuss the Delhi Capitals Players retained in 2022. The Indian Premier League has had the platform for the youngsters to get noticed and within a 3 months season, and 2022 season would extend the player numbers by adding two more franchises than the existing ones for the tournament edition during April-June 2022 in India.

The left arm spinning allrounder would do well in domestic cricket and Indian premier league to be getting into the ranks of the Indian Cricket team as a left arm spinner and Delhi Capitals as a lower order batsman too. In the previous season (2021), Patel had a poor season with bat as a lower middle order batsman while he would pick 15 wickets from the season at an average of 20.40 and strike rate of 18.40, in addition to his fielding marvel at the ground. Axar Patel would feature among the squad members kept with the team before the mega auction of IPL 2022. His retention would cost Delhi INR 9 Cr. from their Salary purse.

The future India captain, as touted by many, would become accidental captain in the 2021 season for the Arun Jaitley Stadium based franchise, after an injury induced pull out by Shreyas Iyer in the first phase. Rishabh would score 419 runs in the season at an average of 35 and strike rate of 128.52. The Captain, Rishabh Pant would be picked as the first choice in the Delhi Capitals players retained in 2022. His retention would cost the GMR Sports team an INR 16 Cr. from their Salary purse.

The South Africa Pace bowler would be one of the important find for the Delhi Capitals in 2020 season as he would be among the top 4 wicket takers, Nortje would pick 12 wickets at an average of 15.58 and strike rate of 15.16 as Avesh Khan would be seen as coming off the ranks during the season. Anrich Nortje would feature among the Delhi Capitals players retained in 2022 before the mega auction at the cost of INR 6.50 cr. on the franchise’s salary purse.

The Delhi Capitals top order batsman would be among the key performers for the franchise in 2021 as he would club 479 runs from it to be the second highest scorer for the team. His exploits would include four fifties as he would score these runs at an average of 31.93 and strike rate of 159.13. Prithvi Shaw would feature among the Delhi Capitals players retained in 2022 before the mega auction at the cost of INR 7.50 cr. on the franchise’s salary purse.

These were the Delhi Capitals Players retained in 2022 from their squad of 2021 Indian Premier League season. This is it for today guys. Hope you liked the content, don’t forget to put in your thoughts and questions in the comment boxes. Stay healthy and keep reading us.