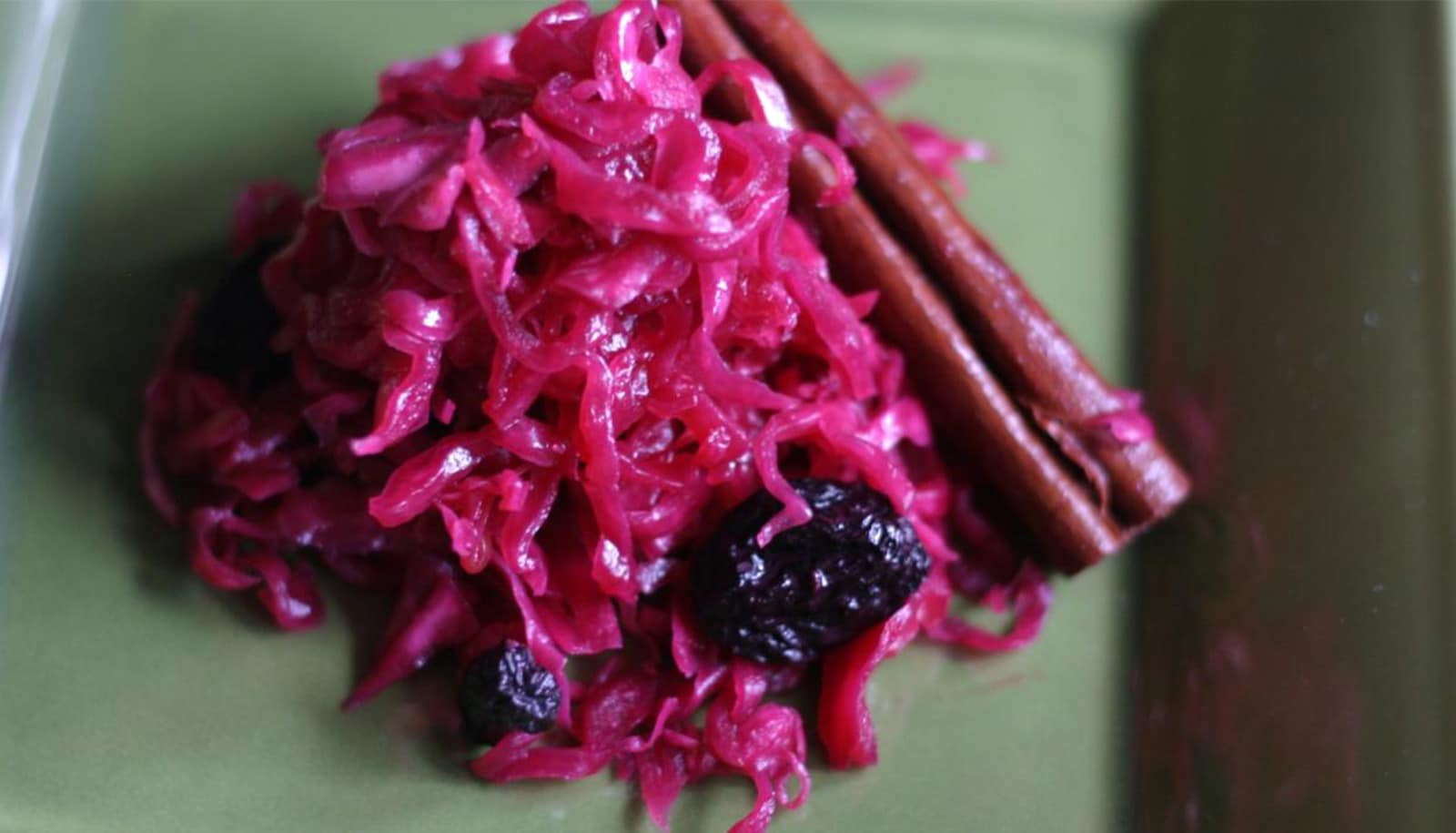 The new discovery radically changes the scientific understanding of how these bacteria may thrive in their natural environments.

“It was like finding the metabolic genes for a snake in a whale…. we thought, ‘We’ve got to figure this out.’”

The researchers found the species Lactiplantibacillus plantarum uses a hybrid metabolism, which combines features of respiration with fermentation.

“Using this blended metabolism, lactic acid bacteria like L. plantarum grow better and do a faster job acidifying its environment,” says co-corresponding author Maria Marco, a professor in the food science and technology department with the College of Agricultural and Environmental Sciences at the University of California, Davis.

The findings, which appear in the journal eLIFE, could lead to new technologies that use lactic acid bacteria to produce healthier and tastier fermented foods and beverages in ways which also minimize food waste. Manipulating this metabolism could change the flavor and texture of fermented foods.

“We may also find that this blended metabolism has benefits in other habitats, such as the digestive tract,” Marco says. “The ability to manipulate it could improve gut health.”

The study began with a puzzle. Unlike fermentation, respiration requires an external molecule that can accept electrons, like oxygen in aerobic respiration. Some microorganisms that mainly gain energy by respiration can use electron acceptors located outside the cell. This ability, called extracellular electron transfer, has been tied to specific genes.

The researchers found a newly identified set of extracellular electron transfer genes throughout lactic acid bacteria, which use fermentation metabolism for energy conservation and growth.

“It was like finding the metabolic genes for a snake in a whale,” says co-corresponding author Caroline Ajo-Franklin, a bioscientist with Rice University. “It didn’t make a lot of sense, and we thought, ‘We’ve got to figure this out.’”

The common bacteria they studied, L. plantarum, depends predominantly on fermentation. “But when we put them under particular circumstances where we’re providing them with a carbon source that makes it harder to make lactate, the main end-product made during fermentation, they’ve got to do some workarounds. That’s when the new metabolism kicks in,” Ajo-Franklin says.

According to Marco, “This blended metabolism allows L. plantarum to overcome major bottlenecks in growth by allowing the bacteria to send electrons outside of the cell.”

Additional coauthors are from UC Davis, Rice University, and the University of Chicago.

Support for the research came from the National Science Foundation, Office of Naval Research, the Department of Energy Office of Basic Energy Sciences, and a Rodgers University fellowship.