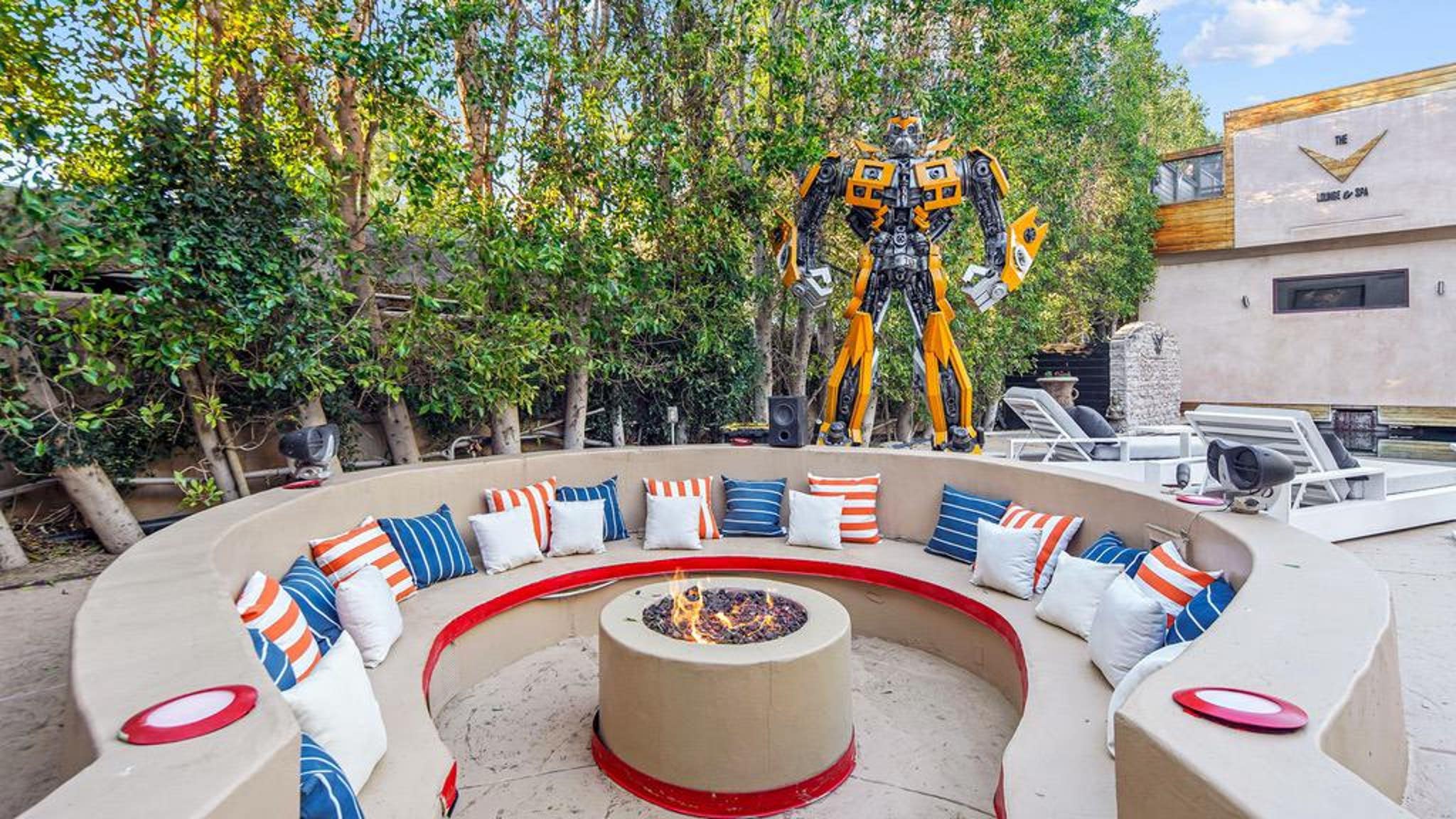 Tyrese Gibson sure knows how to sweeten a deal, and it’s paying off for him … to the tune of nearly $3 million.

The actor/singer has accepted an offer on his Woodland Hills, CA mansion — and while it has 7 bedrooms, 5 bathrooms and 5,225 sq ft. of luxury ready-made for entertaining … the real unique jewel is in the backyard. 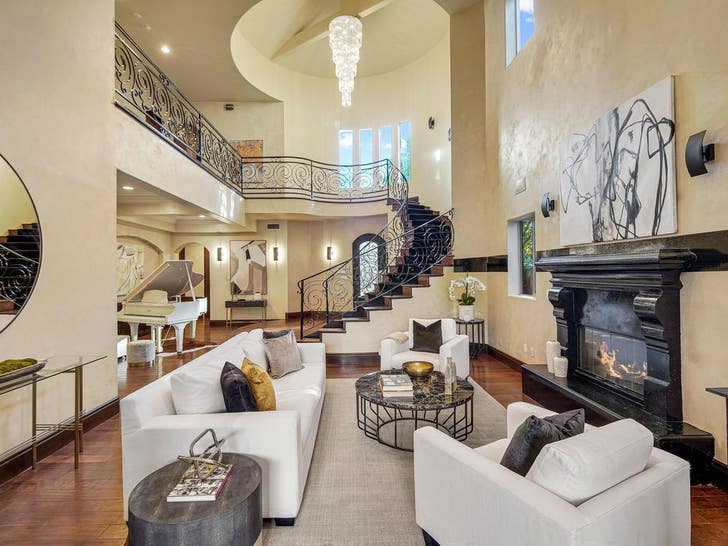 Tyrese has one of his ‘Transformers’ costars — it’s actually a Bumblebee replica — posted up next to the lounge and firepit.

He originally bought the house for a mere $1.385 million, shortly after it was built in 2010 — so, it seems his purchase really paid off. 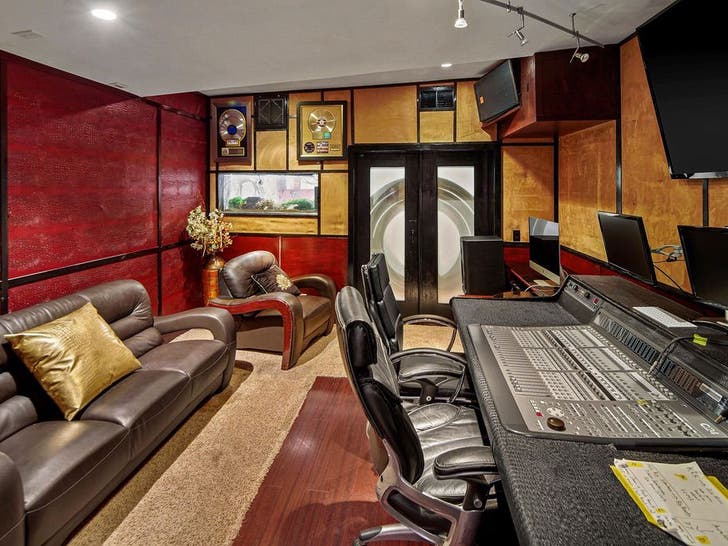 It has some really cool features — besides the transformer — including 25+ ft. ceilings, a huge kitchen, an indoor movie theater and a recording studio.

It gets even better outside — the backyard has another kitchen, a bar and a Benihana style grill. 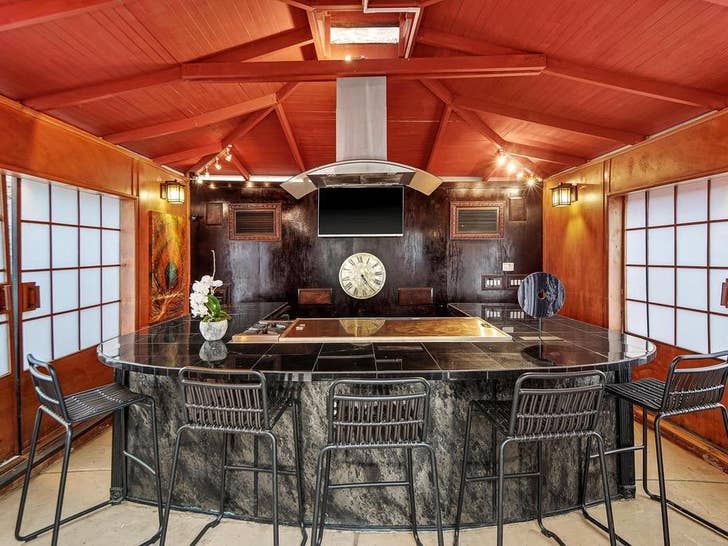 Yeah, Tyrese thought of everything … dude even put a beauty salon spa back there!!!

For the record, Tyrese did offer to include the transformer in the deal, IF the buyer wanted him. The house is in escrow, so it’s not a done deal just yet — so, no word if Bumblebee’s staying put.

Jason Oppenheim of Oppenheim Group had the listing.