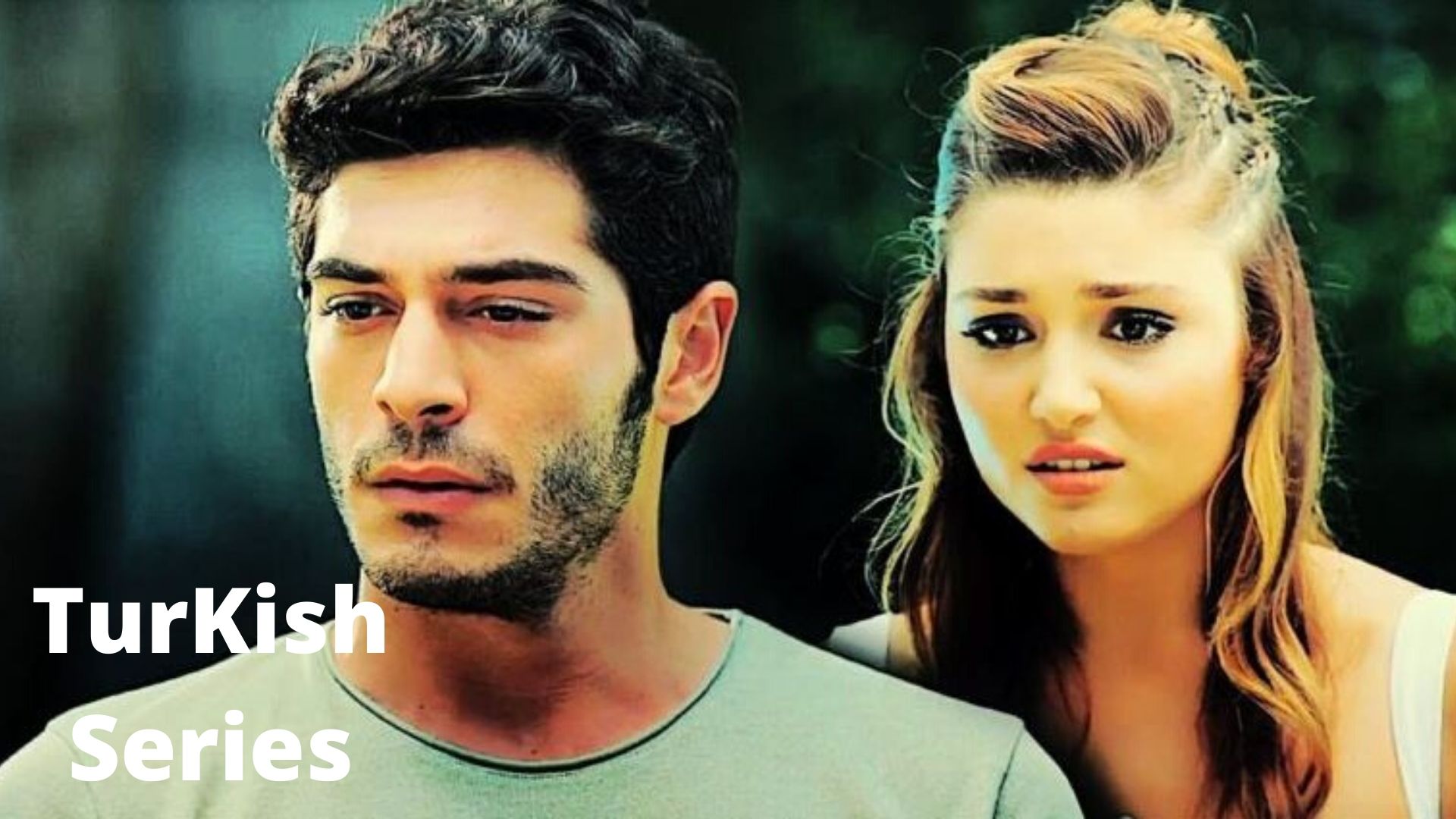 Best Turkish Romantic Series: TV Series or Drama is one of the best times pass in free time. There are various kinds of Dramas like Romantic, Thriller, and Comedy, etc. In between, we found Turkish Series are best ever series. If you are from another country so definitely you are unable to understand the Language but I saw various YouTube channels they provide outstanding dubbing in Hindi and Urdu too. So you don’t need to worry about that.

Country Turkey is the world’s highest growing television series exporter and has currently overtaken both Mexico and Brazil as the world’s second-highest television series exporter after the United States. Turkish television dramas are among the world’s lengthiest, ranging between 120 and 150 minutes per episode. And This is the best thing which our audience loves the most. Watch the all Turkish series on Youtube but don’t miss the article also comment on your favorite drama.

Have
a look on these Best Turkish Romantic Series

Endless Love (Turkish: Kara Sevda, literal translation Dark Love) is a Turkish Romantic drama series produced by Ay Yapım that premiered on Star TV on October 14, 2015. The first Kara Sevda season consists of 35 episodes and the season finale aired on June 15, 2016. Or The second part season premiered on September 21, 2016 as well as it consists of 39 episodes and the finale released on June 21, 2017.

Vatanım
Sensin – Wounded Love / You are my Motherland

Vatanım Sensin (alternatively known as Wounded Love in English) is a Turkish television period drama about the last years of Ottoman Empire and Turkish War of Independence. The real character “Cevdet” is pedestal on the life of Mustafa Mümin Aksoy, whose nickname was “Gavur Mümin”. The very first episode was released on 26 October 2016 on Kanal D. It stars Halit Ergenç as “Cevdet” and Bergüzar Korel as “Azize”. All the series are comparatively different from another.

This is a story about two identically different families who are different from each other. One lives in Ismail in turkey and other lives in Istanbul. The family which lived in Ismail was a middle-class family but they have 3 sisters and their mother is a teacher. And another family who live together but there is a twist. Moreover the best series you can watch the serials again and again.

Watch the story and get the twist.

Pyar Lafzo Mein Kaha is a Turkish romantic drama series broadcast on Show TV which got more TRP. The show premiered on June 15, 2016. It stars a very charming Hande Erçel as Hayat Uzun and Burak Deniz as Murat Sarsılmaz. Hande Ercel is one of the beautiful ladies in the whole turkey. The series is set in Istanbul and follows a workplace romance at a multinational fashion company Sarte. In Pakistan, it was aired on Filmazia (now LTN Family) as Pyaar Lafzon Mein Kahan in Urdu. additionally The series is famous in various countries,  similarly In Sri Lanka; it was aired on Hiru TV as Thamath Aadare Nathnam in the Sinhala language. The show gained massive popularity and is regarded as one of the famous Turkish modern era drama. It is one of the best Turkish series in the world. Likewise, i sure you don’t miss the one episode.

(English: I Named Her Feriha) is a fav Turkish television drama series produced by Med Yapım. It was Starring by Hazal Kaya a smart actress, Cagatay Ulusoy and Vahide Percin in lead roles. The Feriha series was broadcast on Show TV and but get like and love from Pakistan and India Too. It is written by Melis Civelek and Sırma Yanık. It narrates the life of Feriha Sarrafoglu / Feriha Yilzam a young and beautiful girl who is a door keeper’s daughter.

(English Our Story) is a Turkish drama series which is showing there spark in all over the world. The craze of the Turkish series is growing day-by-day. Burak Deniz is playing the main lead role and his fans don’t want to leave a single episode. It is a copy of the Uk Original series shameless. Till now this Serial have 2 Series.

Filiz is a young smart girl who has been forced to take care of her five younger siblings since her mother left them in childhood. Her father Fikri is an alcoholic man who causes different problems for the family now and again. If you are getting exciting Please watch the series and enjoy every episode.

Halka is another good action-based Turkish drama that got a good response from the audiences. This drama series could be the right choice for audiences who love to watch dramas like the action of mafia, money, and crime. The main thing is that, good news for the fans of Hande Ercel who is playing the role of Mujde Akay in this series.

You Knock on My Door

This is another new series o Hande Ercel. we will talk about the great love between two young people. Eda Yildiz is a young and charming florist; she dreams of getting a prestigious quality education abroad. She has to face many financial issues while taking admission and having no money for training. watch this best series in 2020.

Love for rent is a Turkish tv show. When Defne’s brother gets into debt and is held captive, Defne is forced to accept an offer in exchange for the money. She has to make omer, a wealthy shoe designer who owns a company, fall in love with her and marry her.

The cast of this romantic Turkish drama is Can Yamen and Damet Ozedemir. This story is about a simple girl who works in her father’s small store and how her life changes when she met with Can Divit a handsome businessman who is running his own marketing agency. There are so many twists in this drama.