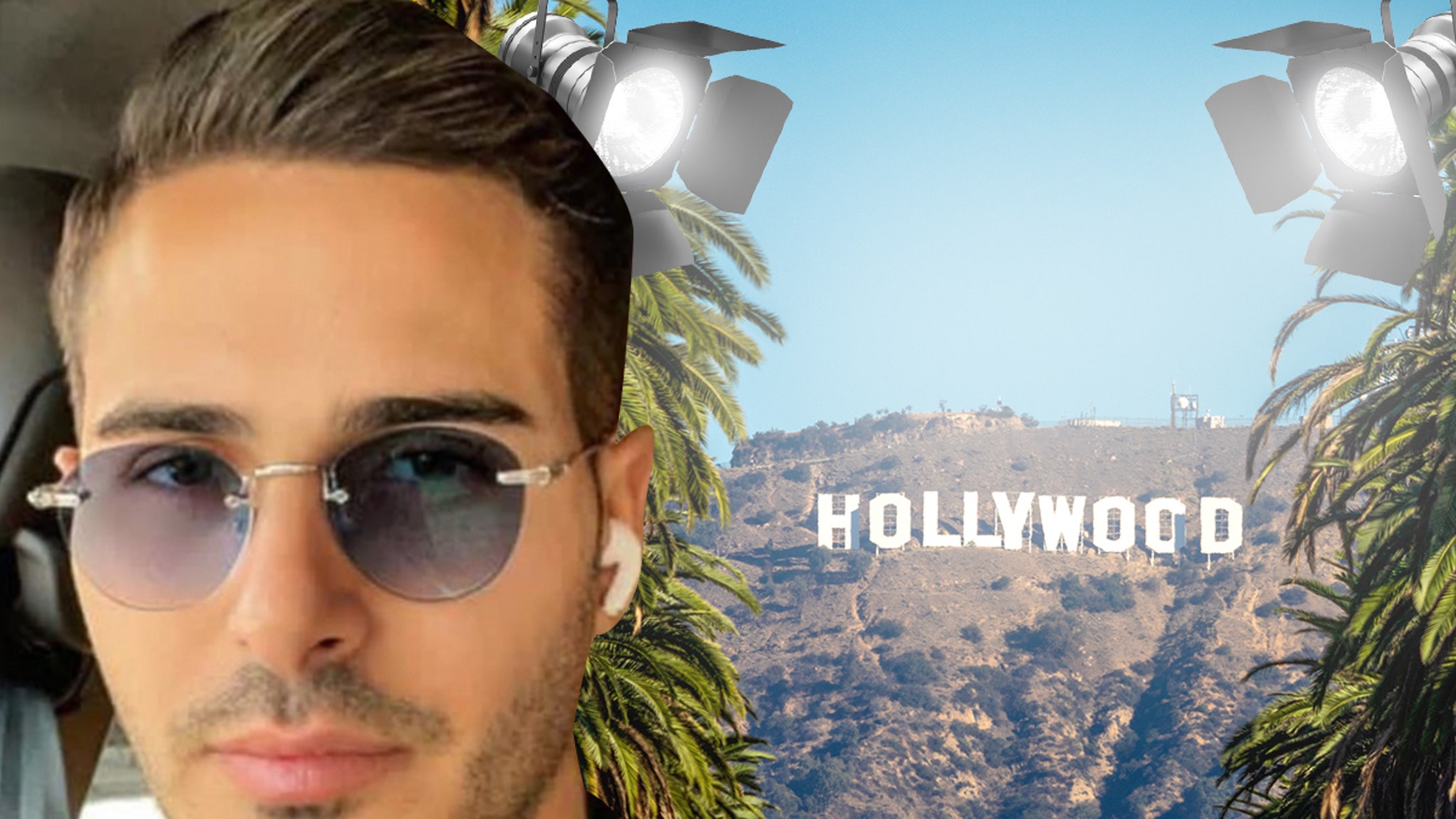 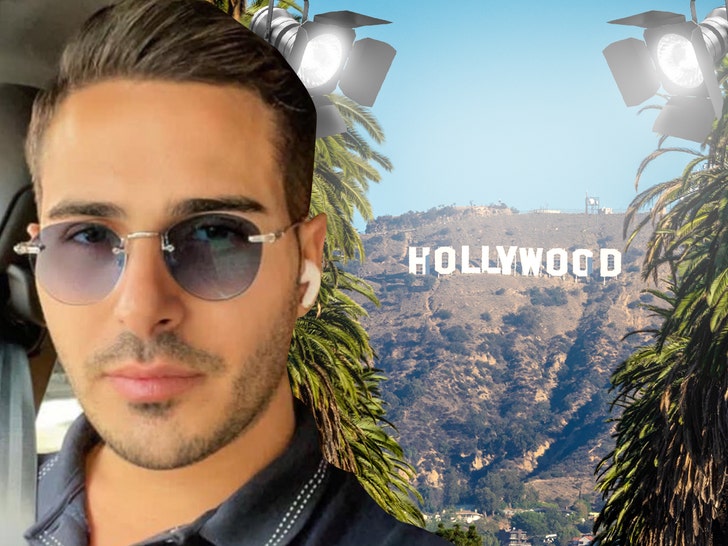 Simon Leviev is looking to turn his “Tinder Swinder” fame into a legit career, because he wants to break into Hollywood.

Sources close to Simon tell TMZ … he’s already signed with a talent manager, and wants to write a book, star on a dating show and host a dating podcast. Yeah, no shocker … the guy’s got big plans.

Simon’s new Hollywood manager is Gina Rodriguez, and we’re told they’ve already discussed a bunch of plans to parlay his newfound Netflix fame into profit and an entertainment career.

We’re told Simon’s idea for a potential dating show includes women competing for his love … and he’s interested in sharing dating dos and don’ts on a potential podcast.

As you know … Simon’s the subject of the new Netflix documentary in which women — and law enforcement — claim he flaunted a lavish lifestyle to women on Tinder, and once he got them hooked, he would convince them to “loan” him money.

When they did, he’d ghost them and allegedly make off with their dough. 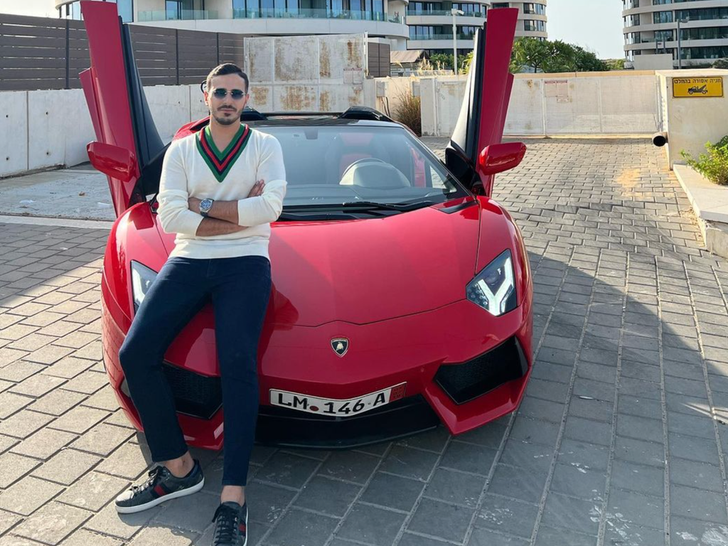 Almost like a Ponzi scheme, the Netflix doc claims Simon would use one woman’s funds to wine and dine the next, and so on. All told, Simon allegedly swindled over $10 million from his alleged victims before his 2019 arrest.

So, why in the world would anyone trust him — in or out of Hollywood???

Our sources say Simon is claiming the Netflix show got him all wrong, and he’s looking to clear his name. It’ll be an uphill battle, for sure — but as you know if you’ve seen ‘Swindler’ — that’s never stopped him before.