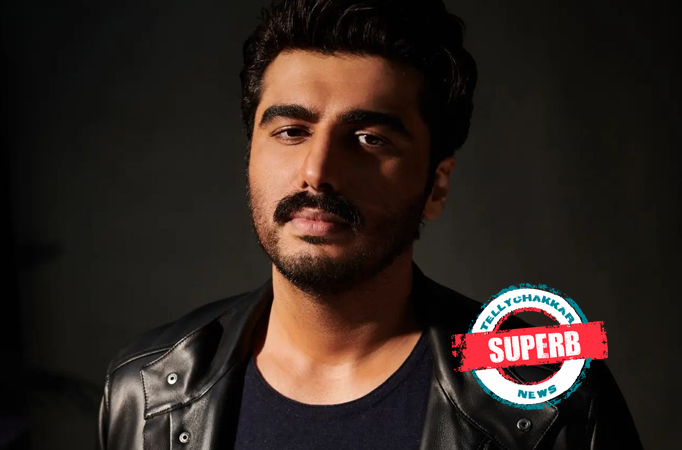 Arjun Kapoor took to his social media account to announce that he has wrapped the shoot of this upcoming film Kuttey. The film is directed by Vishal Bhardwaj and produced by Luv Rajan. The film also stars some well known Bollywood celebrities from the Industry 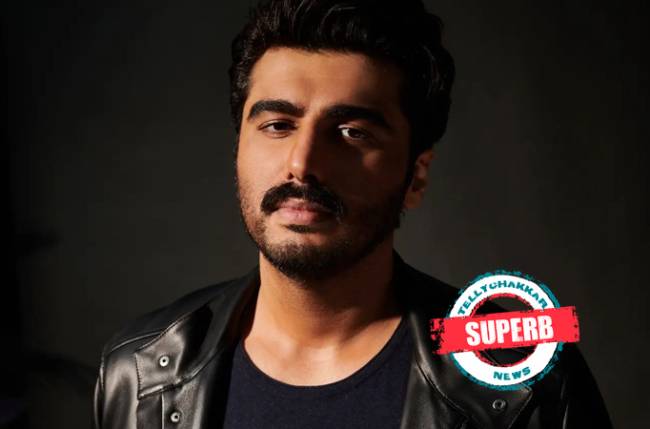 MUMBAI: Arjun Kapoor took to his social media handle that he has changed his moustache look which he has been keeping for his upcoming film Kuttey. As the film has called for its wrapped, Arjun gave a new look for himself in the new video which he posted on his account. The actor has announced that the shoot of the film has ended but the journey which he had during the shoot will always remain special for him.

Also read: Amazing! Arjun Kapoor has an epic reaction to the rumours of his break-up with Malaika Arora

Taking to his social media handle, Arjun Kapoor shared a video in which he changed his moustache look which he has been keeping for the film. He captioned the video as Today, I’m 17 films old! It has been an exciting, enriching, and humbling creative process that has allowed me to become so many characters and live so many lives! @aasmaanbhardwaj it’s been fun working with you and your entire team and seeing your brilliant mind from up close. I’m sure you will make a film that will wow everyone. Can’t wait for people to see the world that you have created. Films wrap, looks change (got rid of the Moustache I had for the film today) but the energy of a project remains deep inside you. #Kuttey will always remain special. On to the next one.

Check out the video here:

As soon as Arjun shared the video on Instagram, it was flooded with a lot of likes and comments on his post. He even got a reply from Aasmaan Bhardwaj for his video. He took to his comment section and wrote had such an amazing time working with you Arjun!!! Can’t wait to show everyone what we have done.

Kuttey has been directed by Vishal Bhardwaj and produced by Luv Rajan. The film will star Konkona Sen Sharma in the lead role. Naseeruddin Shah, Tabu, Radhika Madan and Shardul Bhardwaj will be seen in the supporting roles.

On the work front, Arjun Kapoor was last seen in the movie Bhoot Police where he shared the screen with Saif Ali Khan, Jacqueline Fernandez, and Yami Gautam. He will be next seen in the movie Ek Villain Returns along with John Abraham, Tara Sutaria, and Disha Patani.

Also read: Arjun Kapoor: I’m owning every bit of my life without the fear of being judge