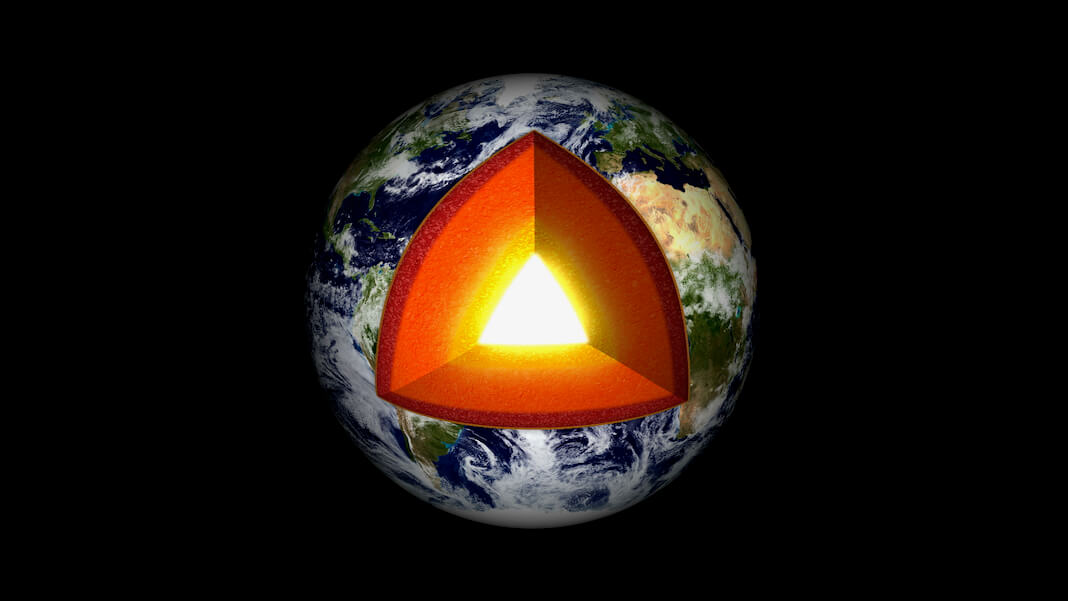 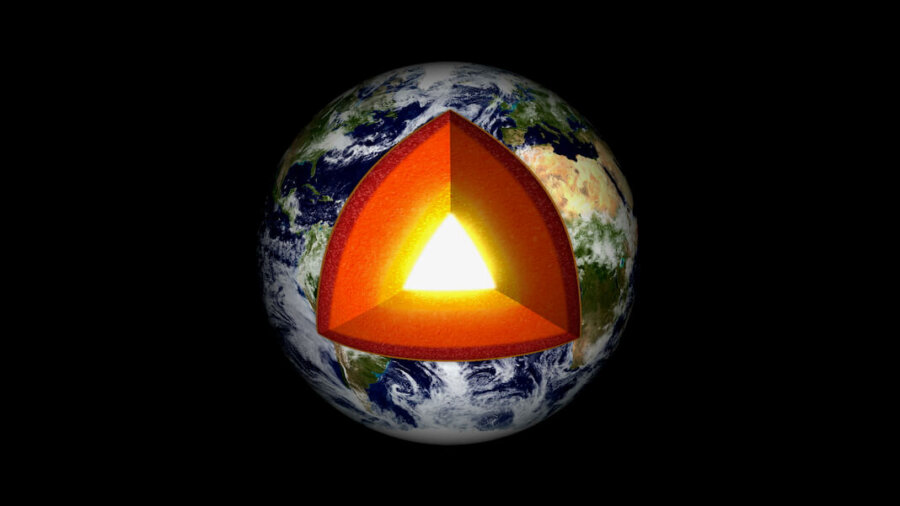 When it comes to renewable energy, almost all the love goes to solar and wind. Which isn’t surprising, given the tear both technologies have been on of late.

But solar and wind have their drawbacks. Neither is continuous, reliable, or universally practical. That means energy storage and transportation are crucial. And while there are promising trends on both fronts, to date, batteries are still expensive and resource-intensive to make, maintain, and replace, and new infrastructure takes time to build. Not to mention the fact that wind and solar take up a lot of space to generate energy.

So, what if there was a nearly limitless source of energy available anywhere on the planet? What if the only thing preventing us from tapping said energy source was technology? And what if that tech drew on the expertise of a century-old, trillion-dollar industry, and could readily slot into much of the infrastructure already built for that industry?

The answer to these questions is and has always been directly beneath our feet. The core of our planet is hotter than the sun—all we have to do is drill deep enough to liberate some of its heat. At least, that’s the dream Quaise Energy is pitching, and the startup, spun out of MIT in 2018, recently secured $40 million in new funding to go after it.

The big idea? Swap out traditional drill bits for millimeter-wave beams of light to vaporize rock instead of crushing it. These contactless drills could bore holes as deep as 12 miles into the Earth’s crust where the rock reaches temperatures upwards of 700 degrees Fahrenheit. Water goes down the hole, is converted to supercritical steam, and shoots back to the surface to drive standard turbines and produce electricity to feed the grid.

“Today we have an access problem,” Quaise cofounder and CEO Carlos Araque told IEEE Spectrum in 2020. “The promise is that, if we could drill 10 to 20 km deep, we’d basically have access to an infinite source of energy.”

It’s a compelling elevator pitch, and Quaise is built on promising foundations with an MIT origin story. But the startup still needs to prove its experimental tech works outside the lab and then solve the kinds of problems that only become relevant when dealing with scalding rock under immense pressure. More on that in a moment. First, a little context.

Geothermal in a Nutshell

Geothermal energy doesn’t get as much attention because it’s dependent on special conditions. Iceland, for example, extensively used geothermal (alongside hydropower) to make its grid nearly 100 percent renewable. And, yes, the Icelandverse is special. It’s a majestic island shaped by volcanoes and glaciers, and when fire and water combine near the surface, geothermal’s a no-brainer.

Conventional geothermal plants tap into steam rising up through cracks and fissures in the rock to heat buildings and drive turbines that produce electricity. While Earth’s underworld is universally fiery, the conditions for traditional geothermal aren’t so broadly distributed.

That’s why next-generation geothermal energy is all about making the right conditions instead of relying on them to occur naturally. Enhanced geothermal systems (EGS) drill into hot rock with fewer naturally occurring cracks, fissures, and water. They then split the rock with high-pressure fluids—a technology borrowed from the oil and gas industry, where it’s known as “fracking”—and pump in water to liberate the heat.

Of course, fracking has some baggage, but EGS proponents stress there are notable differences. The fluids used for EGS are safer and pose less risk of polluting groundwater. The chances of inducing seismic activity are also lower, as EGS makes use of smaller fractures in the rock and uses less pressure compared to the recovery of oil and gas in shale.

The kind of geothermal system Quaise is proposing is at the “far horizon of EGS,” according to this excellent Vox explainer.

By drilling deeper, the startup will hit rock at higher temperatures—so hot, in fact, that they can produce supercritical water, a fourth phase of water that’s neither liquid nor gas and has a few special properties. Supercritical water, for example, holds 4 to 10 times as much energy per unit mass and doubles its conversion to electricity.

“Not only do you get more energy out of your well,” Eric Ingersoll, a clean energy analyst at LucidCatalyst told Vox, “you get more electricity out of that energy.”

It’s worth noting that Quaise is targeting temperature, not depth, according to Araque. In some parts of the world, like Iceland, rock hits the requisite temperatures three to five miles below the surface; but elsewhere those temps are only found 12 miles underground.

“We want geothermal to be viable no matter where you are in the world, and for that you need to go deeper,” Araque told the Power Podcast. “20 kilometers, 12 miles, will pretty much get you 95 percent of the population of the world.”

So, Quaise’s first and most crucial challenge is drilling deep enough. And that won’t be an easy task.

The deeper you drill, the hotter the rock—this is a blessing and a curse. Using conventional technology, there’s a point past which it just isn’t practical to go deeper, according to Araque. One problem is your electronics melt. Worse, drill bits get torn up by the temperatures and hard rock. To replace a drill bit at those depths, you might spend a week to pull it up, a couple hours to replace it, and another week to push it back down.

To solve the problem, the idea, and it’s not a new one, is to go contactless.

MIT’s Paul Woskov, whose research is the bedrock of Quaise’s approach, spent a decade proving out the physics involved. The system will use a beam of millimeter-wave energy—an electromagnetic frequency in the territory of microwaves—generated by a gyrotron on the surface. The microwave beam shoots down the drill hole alongside a gas—nitrogen, air, or argon—and evaporates layers of rock deep in the Earth. Then the gas binds and carries the vaporized rock back up to the surface like a plume of volcanic ash.

The team is using investments and grants—a total of $63 million—to scale up to blasting first rock in the field in the western US in 2024. From there, they’ll increase the depth until they hit their targets. Araque says, most of the rest of it—from creating permeability in the rock to setting up geothermal plants harvesting the Earth’s heat—is already proven.

“The bottleneck is the drilling technology,” according to Araque. “If you can crack that, everything else falls into place.”

What might that look like? Quaise’s long-term plan is to approach power plants running on fossil fuels and offer to drill geothermal fields customized to match their existing equipment. The fields sit on a footprint 100 to 1,000 times less than what’s needed for solar or wind. Once hooked up, it’s basically business as usual: turbines create electricity and feed it to the grid—and our homes, cars, and businesses—via existing infrastructure.

“We’re not happy with megawatts,” Araque said. “We need terawatts from the grid around the world. That’s energy transition.”

It’s a big vision—and still an early one. We’ll likely have to wait years to see if it pays off. In the meantime, other companies will chip away at the problem, extending geothermal energy’s reach with shallower projects and closed-loop systems (no fracking required).

Regardless, it seems more than a worthy project. Earth’s geological engine isn’t scheduled to die for a billion years, and its energy is available from any point on the surface—as long as we can dig deep enough. As the technology advances, geothermal could become an abundant and reliable addition to the energy mix.