Ethical Today Ethical Today is your news, entertainment, lifestyle website.
Home Tv Shows Disney Plus vs Apple TV Plus: The Battle for Your Attention 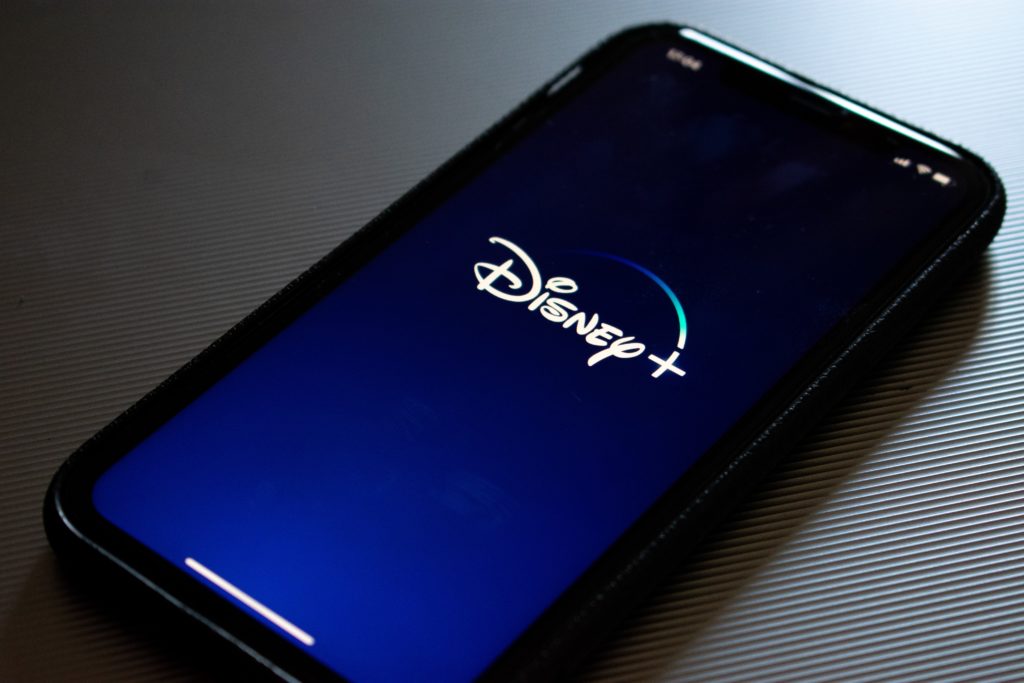 Will Apple TV Plus and Disney Plus bring Netflix down?

Well; it’s too early to say. For now, the selection of movies is far better on Netflix. But when it comes to TV shows and content for children, these new services almost have an advantage. The question is: which one is better?

The Disney Plus Apple TV Plus battle started only recently, but both providers already brought the big guns out. Both of these are on-demand services with a decent (and consistently growing) collection of shows and movies, as well as original content.

Getting both of them is a good idea, but let’s be real: you probably need just one. How much time do you have for watching TV, anyway? Disney’s platform is better for some viewers, but others prefer Apple’s service.

Let’s see: which one would work for you? We’ll compare Disney’s and Apple’s streaming services, so you’ll know what choice to make.

The Battle of Giants: Disney Plus vs Apple TV Plus

These are the factors that will affect your decision:

Disney Plus comes with an affordable price of $6.99 per month. If you pay for the full year ahead, you’ll get a discounted price of $69.99. Unfortunately, Disney discontinued the seven-day free trial. That’s a big disadvantage, especially when compared with the entire free month that Netflix still offers.

As for Apple Plus, its price is even more affordable: $4.99 per month or $49.99 per year. The seven-day free trial is still active, so you can explore the service before committing to it. Apple obviously wins the price battle with its special offers: users who buy a new Apple device get free streaming for an entire year.

On the other hand, if you’re a customer of a specific Verizon plan, you’ll get an entire year of free Disney Plus, too.

Apple Plus wins in this department, too. Disney Plus lacks original TV shows at the moment. Yes; there’s a HUGE library of classic TV shows and movies. You’ll enjoy watching all Pixar films, Star Wars movies, and thousands of TV episodes that Disney is known for. The platform doesn’t lack exclusive series, but if you’re into new original shows, Apple Plus is a winner.

These are a few of the original TV shows that attracted a massive audience on Apple Plus:

They are all interesting and worthy of binge-watching.

This is the category where Disney wins. You can watch classic movies for free. But if you want to watch the new Mulan, you’ll have to pay $29.99. The price for that movie is the same on Apple TV Plus.

You might be wondering: why should you pay almost $30 for a single movie when you’ve already paid the subscription?

Well, new releases have to make money in one way or another. Since the pandemic crisis made it impossible for many of us to watch new releases in theater halls, it’s nice for both platforms to give us access to them.

Apple TV Plus is available in over 100 countries. Chances are, you won’t need a VPN to access the content. Users from different countries had troubles accessing the service at first. They bought new devices and got an entire year of free streaming, but they couldn’t use it. Apple solved the issues, so now everyone is able to watch.

Disney Plus is only available in 16 countries so far. The list will be gradually extended. But if you live in a country that’s not on the list, it’s best to turn to Apple TV Plus.

Who Wins the Battle?

That’s mostly a personal choice, which depends on the type of content you want to watch. If you’re located in a country where both services are available, think: what do you want to watch? If you want original TV shows, Apple TV is the way to go. It’s also better if you want the more affordable service. In case you got a new Apple device and you got a free year of streaming, it’s a no-brainer.

But if you aim for family movies and animations, you can’t go wrong with Disney Plus. The original TV shows aren’t great, but you get tons of content that your kids will love.

Guest Author: James Dorian is a technical copywriter. He is a tech geek who knows a lot about modern apps that will make your work more productive. James reads tons of online blogs on technology, business, and ways to become a real pro in our modern world of innovations.