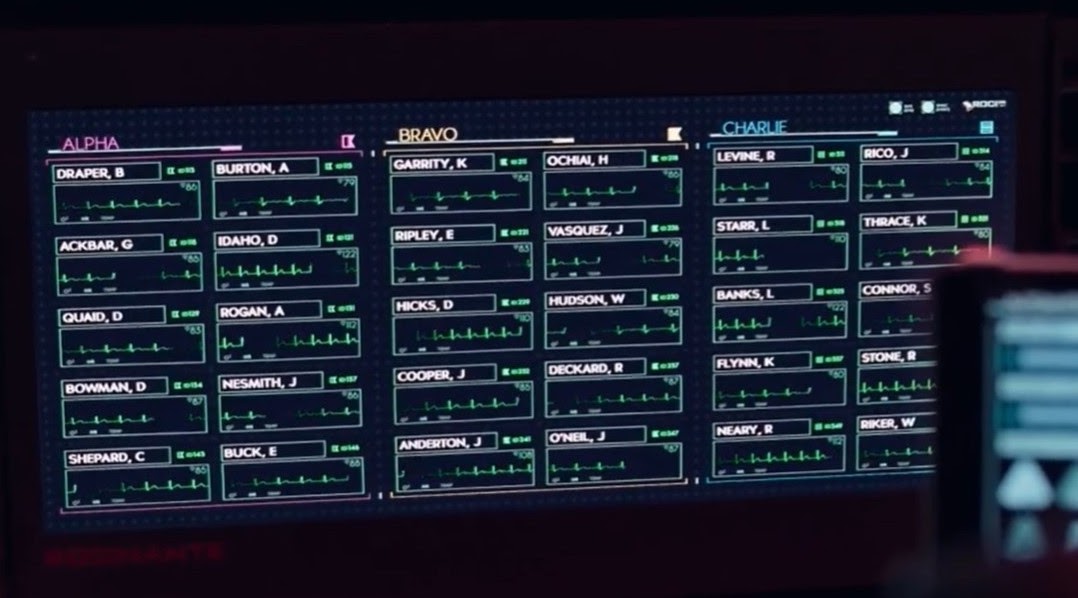 In 1971 at Caltech (I was there), Bruce Murray and Carl Sagan welcomed Arthur C. Clarke and Ray Bradbury onstage for a panel: “Mars and the Mind of Man.” Among many cogent remarks, Arthur stated: “whether or not there is life on Mars now, there will be by the end of this century.”

Well, well. Unless you count a stray bacterium aboard Sojourner… But we can keep on pushing!

Hugo Award nominations are now open for Chicon – the World Science Fiction Convention – in September in Chicago, likely to be the best SF con in a generation! I have three possibles, if you care to consider them. For the “Related Works” category, my nonfiction book Vivid Tomorrows: Science Fiction and Hollywood. And a series ripe for consideration in the YA roster: The “Out of Time” (or “Yanked!”) series: Only teens can teleport through time and space! Dollops of fun, adventure & optimism for young adults…

… and The Colony High series: aliens kidnap a California high school and live to regret it!  Fun for all ages.

Arthur C. Clarke’s sci-fi novel Rendezvous With Rama will be filmed, with Denis Villeneuve on board to direct. ‘First published in 1973, the novel is regarded as one of the cornerstones of Clarke’s works. Set in the 2130s, the story involves a 31 by 12 mile cylindrical alien starship that enters the Solar System. The story is told from the point of view of a group of human explorers who intercept the ship in an attempt to unlock its mysteries. And yes, I grew up with Arthur’s books and helped establish UCSD’s Arthur C. Clarke Center for Human Imagination.

When it comes to exploring an asteroid that is much more than it seems, I prefer Greg Bear’s Eon. You decide. Still, after excellent adaptations of both Dune and Arrival (based on Ted Chiang’s Story of Your Life). I expect nothing but great stuff from Villeneuve.

Of course everyone is talking about the Korean film renaissance, after the worldwide success of Squid Game. But neighbors are also at it.

We just watched the Japanese film version (on Netflix) of Robert Heinlein’s great classic “The Door Into Summer.” Except for a few embellishments which (mostly) improved the story a bit, it is terrifically faithful and well done. Way-fun! (sub-titles)

From China, a charming 20 minute short about a desert village that comes together to create a sci fi flick about a rescue mission to Mars. The Comeback.

And in Asia next year… Rob Sawyer will be one of the Author Guests of Honor at the 2023 World Science Fiction Convention (Worldcon), which will be held August 16-20, 2023, in Chengdu, China. The other two author guests of honor are Sergey Lukianenko from Russia and Cixin Liu from China. Our family much enjoyed being the first foreign SF guests at a major Chengdu SF festival, just before the Yokohama Worldcon, in 2007. 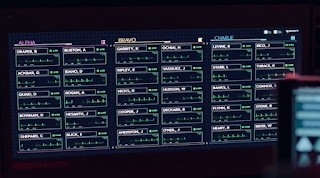 From the finale of The Expanse: The troopers listed in the drop pods are a variety of sci fi heroes! Like … Rico, J, … Juan “Johnny” Rico from Starship Troopers, Starr, L, that’s Lucky Starr for Asimov’s YA novels, and D. Bowman of 2001. And Ripley and Hicks and Vasquez & Hudson from Aliens… Duncan Idaho from DUNE, Adm. Akbar from Star Wars, Deckard from Bladerunner, Riker from Star Trek, Alex Rogan from Last Starfighter, Neary from Close Encounters, O’Neil from Stargate, Quaid from Total Recall, and Sarah Conner from Terminator. Commander Shepard from Mass Effect, Nesmith from Galaxy Quest, Kara Thrace from Battlestar Galactica.  Bobbie Draper from Expanse and Louise Banks from Arrival and E. Buck from Halo. And Kevin Flynn from TRON and Joseph Cooper from Interstellar. …Ashamed to say that a few others only sound familiar. But these are pure nerds! And The Expanse was terrific.

And one of you chimed in: “And just to confuse all us fans, R Levine, H Ochiai and K Garrity are all names of karate instructors who’ve taught Expanse show runner Naren Shankar.”

Are you a fan of Gregory Benford’s epic and magnificent “Galactic Center” novels? The series took a quarter century to complete, and Benford traces his own research into the strange structures there. For the first time, all the depth surrounding the series is collected in one volume. The Galactic Center Companion.

And here’s my own such guide  – ‘Contacting Aliens: A Guide to The Uplift Universe‘  “Of course you recall the nursery rhyme each Earthchild learns, to help remember the Orders of Life — Oh How My Reality Tricks Me Easily — a mnemonic that’s philosophically useful as well as handy.” — “the 7 known orders of life in the Uplift universe.” Can you use the mnemonic to name them all?

Alas now out of print. (Looking for a legacy publisher.)

SFWA’s Heritage Author Republication Project (HARP) helps “heritage” authors republish their currently out-of-print backlist titles. The Independent Authors Committee’s primary aim for HARP is to help older or disabled authors get their backlist titles back into print, especially books that have never been available electronically and have been out-of-print at least 15 years.

Some greats I simply refuse to believe are out of print! Fritz Leiber and L. Sprague deCamp. Charles Sheffield! But James P. Hogan’s 70s and 80s novels are impossible to find. Also Piers Anthony. You’ve likely heard of them, at least, but D.G. Compton is recipient of this year’s Cordwainer Smith Rediscovery Award. I assume it isn’t time yet to ‘rediscover” true greats like Fred Pohl or C M Kornbluth or Poul Anderson or Robert Sheckley! Frederick Brown’s epic short stories and those of Eric Frank Russell. Zelazny or Farmer.

Panshin, Pangborn, Boucher and Russell… Tom Reamy.  Yeah, Van Vogt… though his obsession with portraying uber-lordly demigod supermen above all mortal law grew as tiresome then as it is now with the relentlessly anti-democracy works of O.S. Card.

As a treat, here’s a treasury of book synopses of ancient science fiction.

And finally… It seemed like cutting edge sci tech at the time. Dwight Eisenhower – later president – led a cross country truck expedition in 1919 that was epic and showed how crude American infrastructure was. Yet how important.