Ethical Today Ethical Today is your news, entertainment, lifestyle website.
Home Tv Shows Sood sisters celebrating their Valentine’s day is the most adorable thing on the internet but here is the twist! 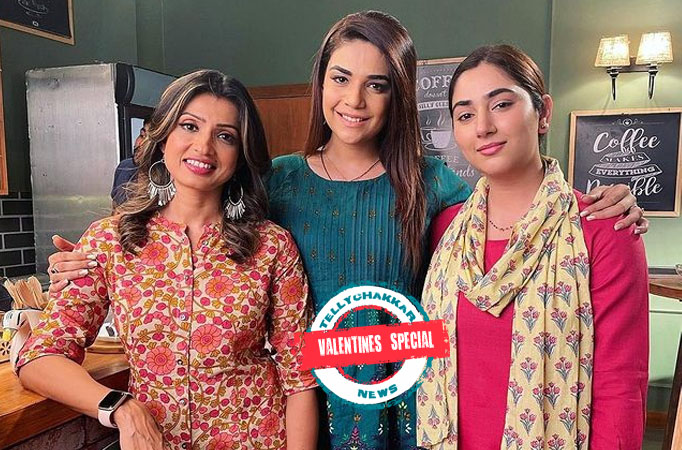 In the video see Disha Parmar aka Priya Sood, Alefia Kapadia aka Sara Sood, and Anjum Fakih aka Maitri Sood, are celebrating valentines day with each other. 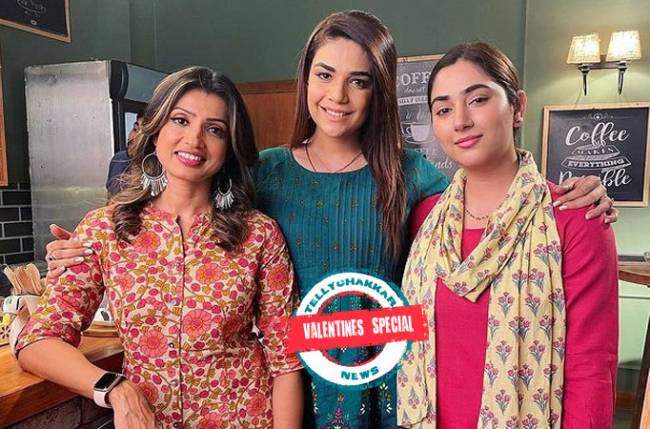 MUMBAI: Tellychakkar is back with yet another update from the Telly world, Sony TV’s show Bade Achhe Lagte Hain 2 is currently witnessing some interesting twists and turns in the story.

In the video see Disha Parmar aka Priya Sood, Alefia Kapadia aka Sara Sood, and Anjum Fakih aka Maitri Sood, are celebrating valentines day with each other. But their youngest sister Maanya Singh aka Sandy Sood is not part of the video. But they have captioned the post mentioning her and writing missing the little sister. Take a look at their adorable video.

Check out the video:

Fans just got their aww moments and are very much hoping that they keep this bond forever.

Ram gives gifts to Priya and tries to convince her.

However, she was not all convinced with Ram and is extremely angry.

Ram asks her for forgiveness but Priya tells him that she will forgive him whenever she wants.

Ram and Priya’s marriage has hit the rocks once again as major misunderstanding crops between the duo.

What will happen now? How will Ram mend this and sort things with Priya? What do you think? Tell us in the comments.