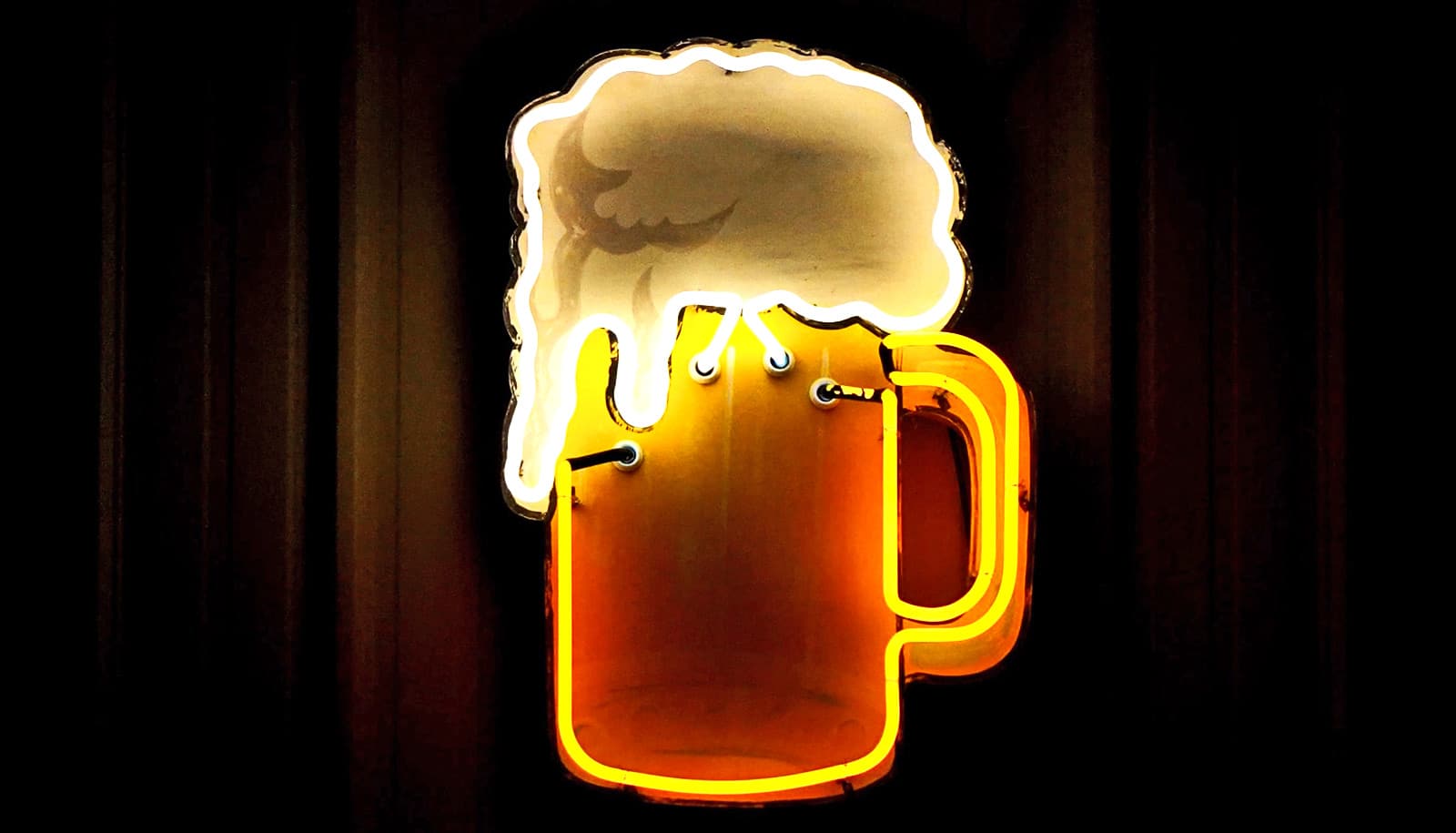 Researchers say they’ve cracked the code of how to make non-alcoholic beer that is full of hoppy aroma.

Even though sales of non-alcoholic beer have risen substantially in Denmark and Europe in the last couple of years, there are still many people that won’t follow the healthy trend because they find the taste not to be quite as good as that of regular beer.

On top of improving the taste of non-alcoholic beer, the method is also far more sustainable than the existing techniques.

Some people find the taste to be flat and watery and this has a natural explanation, says Sotirios Kampranis, a professor at the University of Copenhagen.

“What non-alcoholic beer lacks is the aroma from hops. When you remove the alcohol from the beer, for example by heating it up, you also kill the aroma that comes from hops. Other methods for making alcohol-free beer by minimizing fermentation also lead to poor aroma because alcohol is needed for hops to pass their unique flavor to the beer.”

“After years of research, we have found a way to produce a group of small molecules called monoterpenoids, which provide the hoppy flavor, and then add them to the beer at the end of the brewing process to give it back its lost flavor. No one has been able to do this before, so it’s a game changer for non-alcoholic beer,” Kampranis says.

Instead of adding expensive aroma hops in the brewing tank, just to “throw away” their flavor at the end of the process, the researchers have turned baker’s yeast cells into micro-factories that can be grown in fermenters and release the aroma of hops, they report in a new study in Nature Biotechnology.

“When the hop aroma molecules are released from yeast, we collect them and put them into the beer, giving back the taste of regular beer that so many of us know and love. It actually makes the use of aroma hops in brewing redundant, because we only need the molecules passing on the scent and flavor and not the actual hops,” Kampranis says.

On top of improving the taste of non-alcoholic beer, the method is also far more sustainable than the existing techniques, according to the researchers.

First of all, aroma hops are mainly farmed in the west coast of the US, which causes the need for extensive transportation and cooling down the crops in refrigerators.

Secondly, hops demand lots of water—more accurately you need 2.7 metric tons (around 713 gallons) of water to grow one kilogram (2.2 lbs) of hops. This combined makes it a not very climate-friendly production.

The researchers are pleased to be able to contribute to a much healthier lifestyle and hope that their new invention will help more people cut down on alcohol because now they will have equally delicious alternatives.

“Long term, we hope to change the brewing industry with our method—also the production of regular beer, where the use of aroma hops is also very wasteful,” says Kampranis.

The method is already being tested in breweries in Denmark and the plan is to have the technique ready for the entire brewing industry in October 2022.