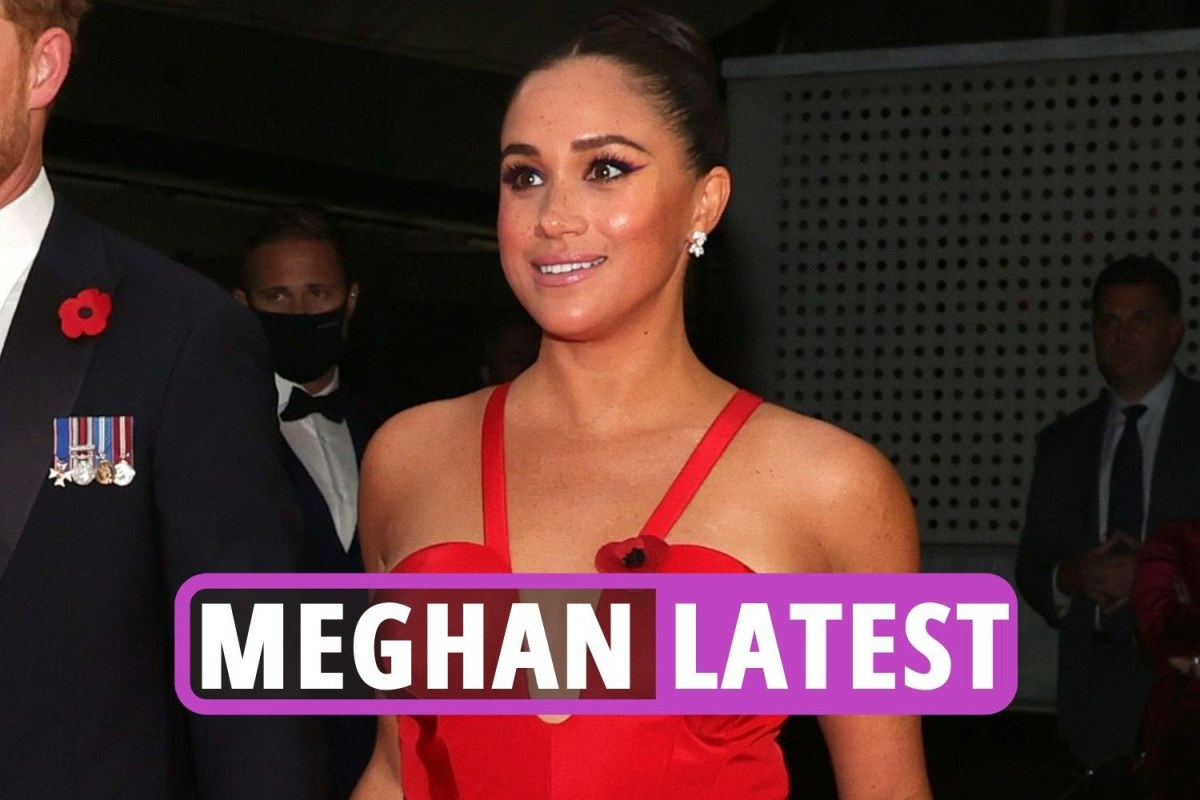 Royal biographer Tom Bower has claimed that the two Duchesses have never seen eye to eye – with the Duchess of Cornwall reportedly “suspicious” of Meghan’s intentions.

But Mr Bowers believes that the Sussex’s silence was “deliberate” and an “insult” to the Royal Family.

He said: “Perhaps the Sussex’s’ deafening silence is Meghan’s way of declaring war.

“It is believed that she has never liked Camilla, and I am sure the feelings are reciprocated.

“From the outset, Camilla was suspicious about the adventuress from Los Angeles.

“She found it hard to believe that Meghan would sacrifice her career and independence to serve silently as a team player devoted to the monarchy.

“But, as in all her conduct, Camilla remained tight-lipped. While watching Charles painfully believe that Harry was intent on publicly humiliating him, Camilla undoubtedly provided the comfort and good advice to reassure her husband that he had done the best he could.

“She could comfort him that while his authority is challenged by the Sussex’s, he would emerge victorious.

“During those inevitably endless, tortured and inconclusive conversations, Camilla is the sort who would refer to Meghan as ‘that minx’ — the self-seeking trouble- maker whose antics will always end in tears.”