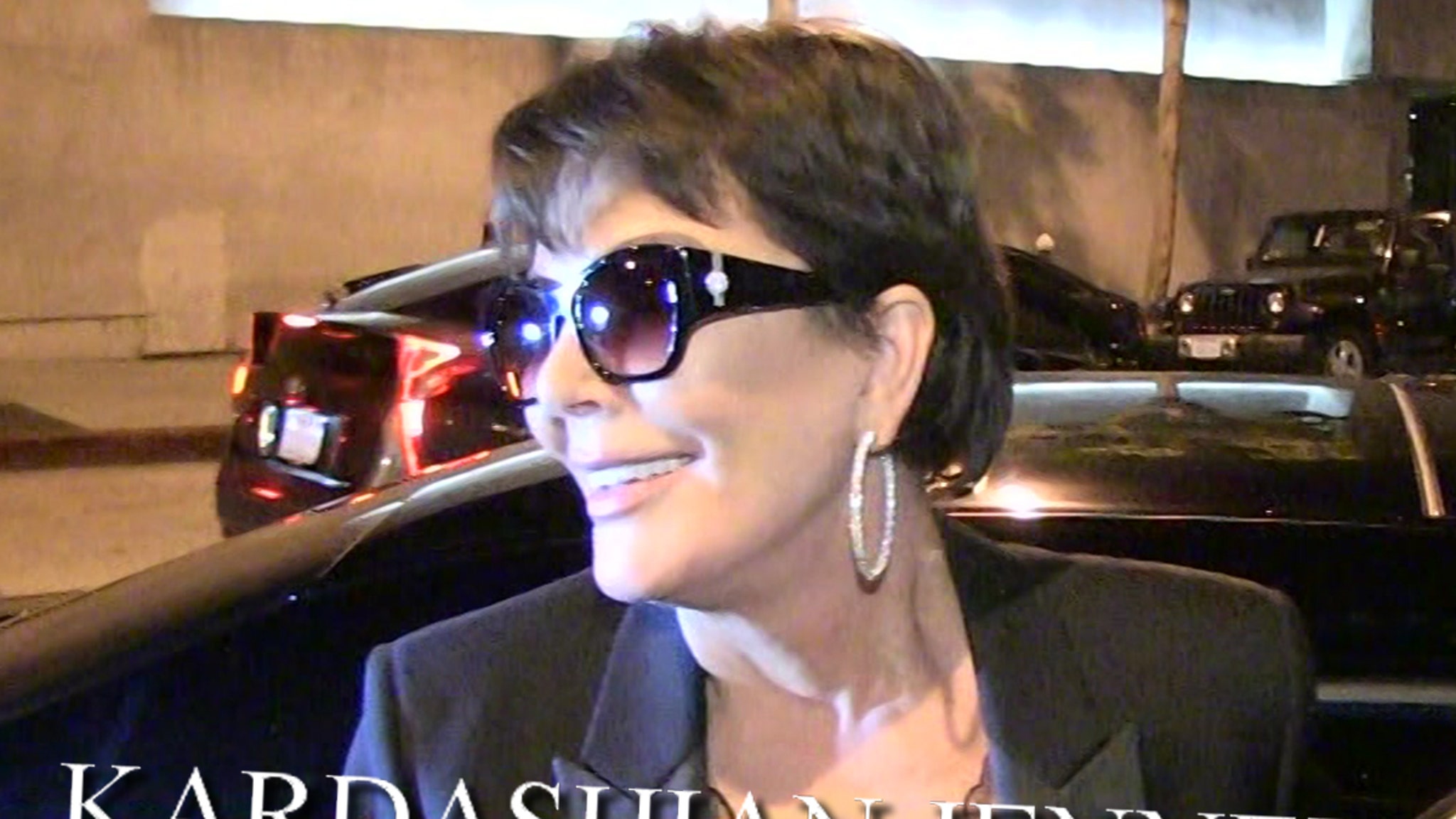 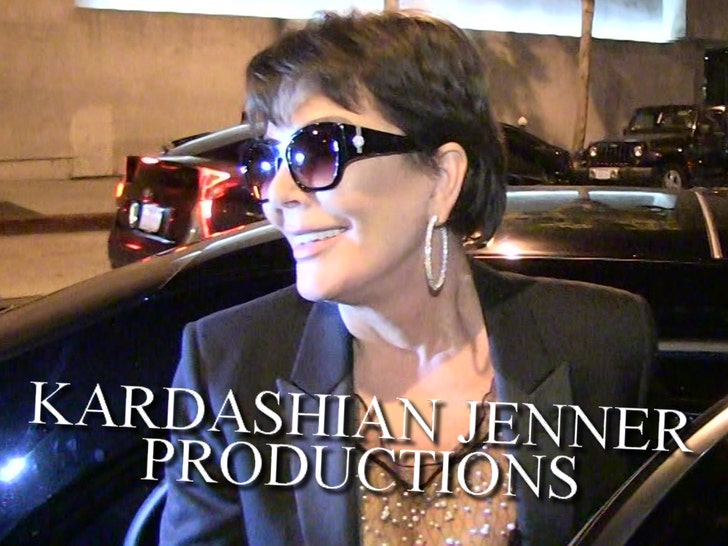 Kris Jenner has traversed the worlds of the Jenners and the Kardashians, and now she wants to blend the 2 for business … LOTS of business.

Kris filed legal docs to trademark “Kardashian Jenner Productions.” Yeah, we were surprised too … we thought she locked down that name a long ago, but not the case.

According to the docs, obtained by TMZ, Kris Jenner will become the president of the production co. — no surprise there.

As for what such productions will entail … all things entertainment and pop culture.

As you know, the Kardashian’s are about to launch their new series on Hulu. The first episodes will drop on April 14. 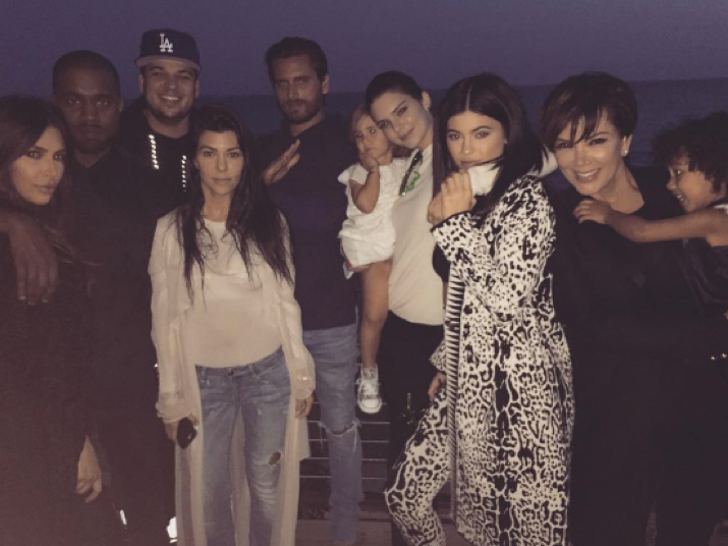 The production company will oversee the KJ empire, including YouTube and social media.