Ethical Today Ethical Today is your news, entertainment, lifestyle website.
Home Future You need to watch the most influential samurai epic ever on HBO Max ASAP 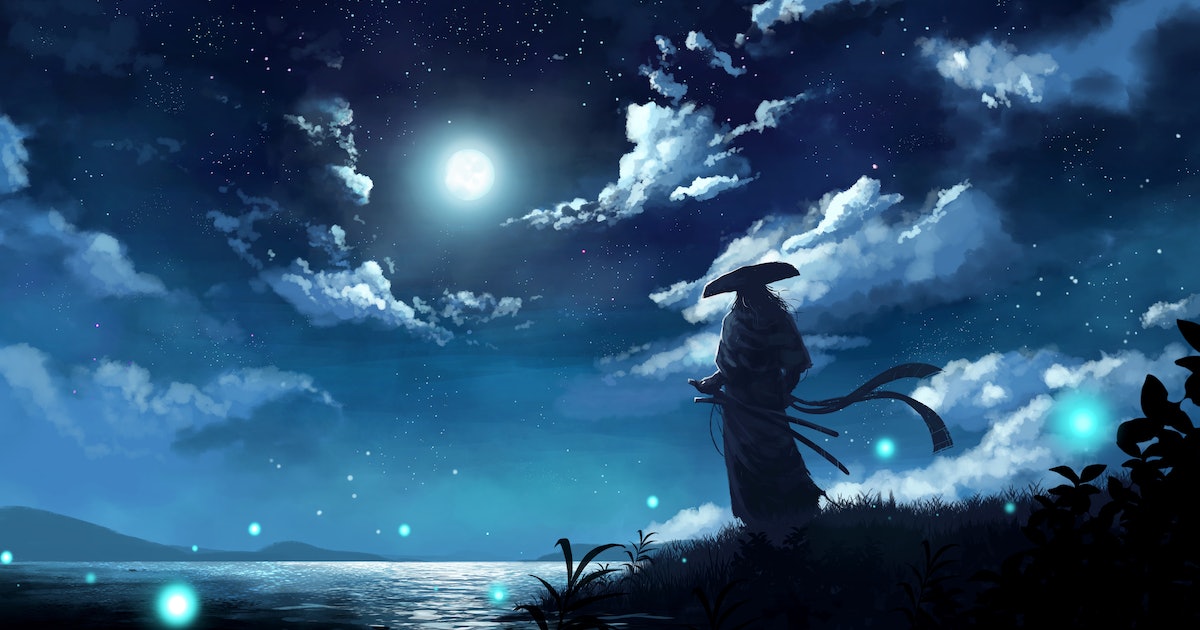 There are few fictional set-ups as intriguing as assembling a team. Be it for an epic like The Dirty Dozen, a heist like The Italian Job, or a superhero flick like Justice League, putting a group of characters with different personalities and abilities together is a surefire way to draw the audience into a world.

Each character approaches the same situation from a different perspective, allowing the viewer to see a plan unfold step-by-step. And, just as importantly, viewers learn how different personalities do or don’t work towards bringing a plan to fruition.

Akira Kurosawa’s 1954 movie Seven Samurai set the template for the modern team-up, although its massive three-and-a-half-hour run time reaches far more epic heights than most. Like 2001 and Citizen Kane, Seven Samurai is a movie whose reputation precedes it. Its influence on cinema is virtually unparalleled, which can make it a little intimidating to watch.

But the best way to treat movies labeled “the greatest” is as movies like any other, in that it’s fine to dislike any part of them. Samurai’s runtime can be a challenge, especially when you’re on your couch and a phone beckons. But it’s a fascinating movie for anyone willing to commit, one capable of pulling a viewer into an experience that will reshape their entire day.

The basic plot is now famous as the inspiration for movies like The Magnificent Seven: a hapless village is threatened by bandits, and it’s up to some samurai — you can probably guess how many — to defend them. The audience learns over the film’s first hour that these samurai are all unique. Kambei (Takashi Shimura), the first to sign up, is a masterless ronin with a deep sense of honor. Katsushirō Kyūzō (Isao Kimura) is young and untested. Kyūzō (Seiji Miyaguchi) is a stone-faced murderer who dislikes speaking. Kikuchiyo (Toshiro Mifune) is a wild card alcoholic who comes along even when he isn’t wanted.

Think about these elements. Honorable leader, rookie, hardened veteran, unpredictable slaughter machine… do they sound familiar? Kurosawa spent Seven Samurai building out these characters, and modern movies are able to reference his archetypes in opening montages.

The samurai have been called together by a farming village threatened by bandits who promise a raid when the barley harvest is ready. The villagers and Kambei’s team have an uneasy relationship; the samurai are desperate because they’re not being promised a reward. Early on, Kikuchiyo denounces farmers as a bunch of crooks hiding secret stashes while claiming an inability to pay or even offer food. Then he reveals why he’s fighting: He was born a farmer.

The samurai all have a deep need to find honor somewhere, and this mission seems to be their only way. But before the samurai even get to the village, there are cultural complications. Some of the villagers are terrified of what the samurai might do to their daughters. One of them, Manzō (Kamatari Fujiwara) forcibly cuts his daughter Shino’s (Keiko Tsushima) hair to make her look more like a boy. It’s a brutal scene and not the last time Kurosawa will look at Shino’s fate.

But the two sides slowly begin to trust each other, and much of the movie is dedicated to strategizing a defense of the village. Maps are analyzed and barricades are built. The villagers are molded into a fighting force of their own. Seven Samurai even comes with an intermission an hour and forty-six minutes in for those who need bathroom breaks.

The performances in Samurai are all excellent, but Mifune’s Kikuchiyo stands alone. Kikuchiyo is electric; he sways back and forth with power and passion, cursing out anyone who stands in his way. He’s daring and irresponsible, an uncontainable element that would eventually evolve into the modern antihero. He is torn between worlds and accepted in neither.

Seven Samurai’s last hour is one the most astonishing in movie history. Here all of Kurosawa’s plotlines come crashing together as the 40 bandits are taken down one-by-one, often at great personal cost. The movie becomes a personal drama and an epic battle all at once, with shots calling to mind modern soldiers in trenches.

It’s a shame for a movie like Seven Samurai to get labeled purely as a requisite part of a cinematic education. It will undoubtedly offer a lesson into the history of how movies are made, but it has a living, breathing heart all its own.