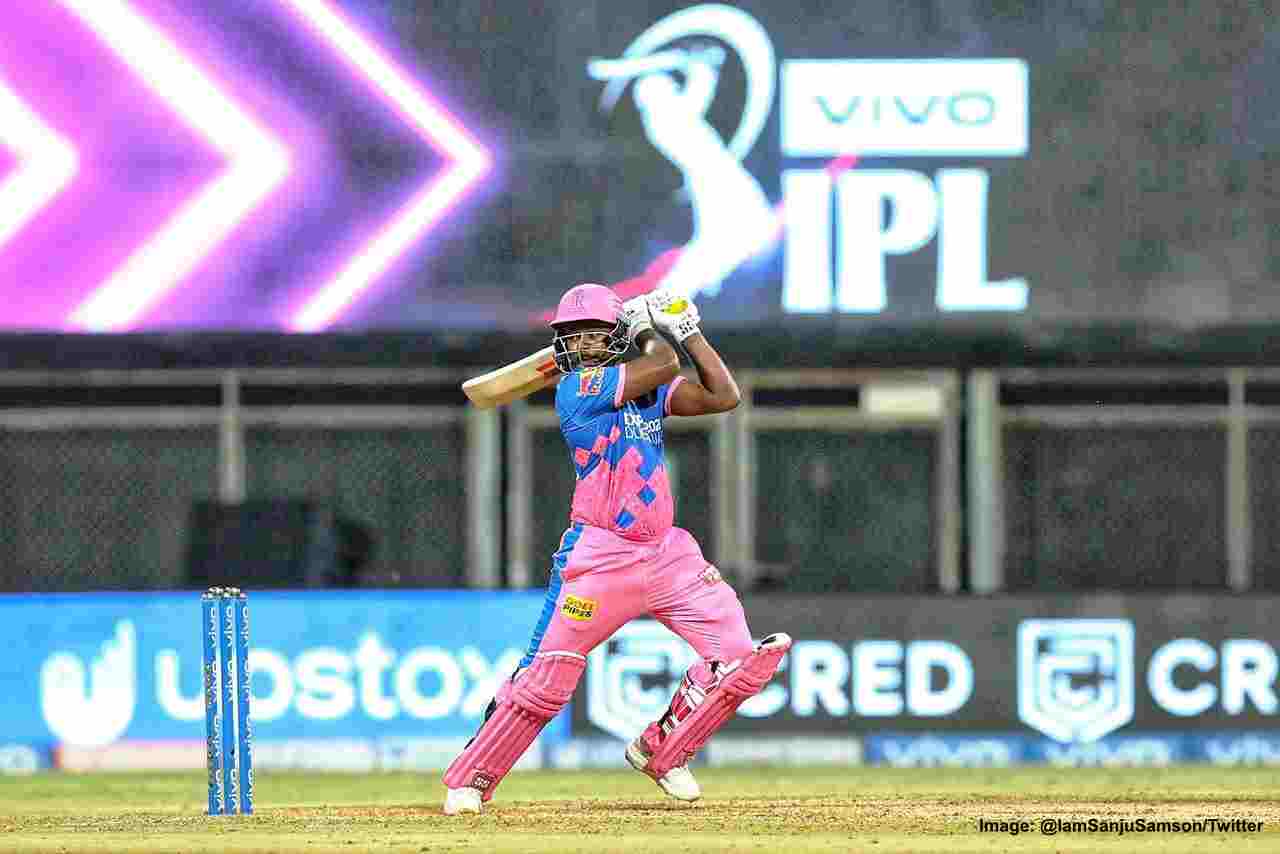 Today, we discuss the Rajasthan Royals Players retained in 2022. The Shane Warne mentored Rajasthan Royals that won Indian Premier League tournament title in the inaugural edition had been searching for their second title and the wait was getting longer and longer. 2022 tournament would bring in two more teams viz Lucknow and Ahmedabad franchises as there would be more cricketers in the fray.

The England swashbuckling wicketkeeper batsman would play only one leg of the 2021 edition. Joseph Charles Buttler would score 254 at an average of 36.28 and strike rate of 153. He would be among the century scorers of the tournament edition as he would feature among the Rajasthan Royals Players retained in 2022, based on his performances for the team. His retention would cost Jaipur INR 10 Cr. from their Salary purse.

The Wicket keeper batsman from Kerala would captain the Rajasthan Royals team in IPL 2021 edition and he would lead the team from the front as their top scorer with 484 runs (just out of the top 5 run scorers list of the tournament) at an average of 40 and strike rate of 137 from the season. His exploits would include a hundred and two fifties as the franchise would continue with him at the helm of affairs to include him among the Rajasthan Royals Players retained in 2022. Sanju Viswanath Samson would cost the franchise INR 14 cr. from the franchise’s salary purse.

The left handed top order batsman would be among the franchise squad members in 2021 as he would gather 249 runs from it to be the third highest scorer for the team behind Samson and Buttler. His exploits would include a fifty as he would score these runs at an average of 25 and strike rate of 148. Yashasvi Bhupendra Kumar Jaiswal would feature among the players retained in 2022 by the Sawai Man Singh Stadium based franchise before the mega auction at the cost of INR 4 cr. on the Manoj Badale and Lachlan Murdoch owned franchise’s salary purse.

These were the Rajasthan Royals Players retained in 2022 from their squad of 2021 Indian Premier League season. This is it for today guys. Hope you liked the content, don’t forget to put in your thoughts and questions in the comment boxes. Stay healthy and keep reading us.