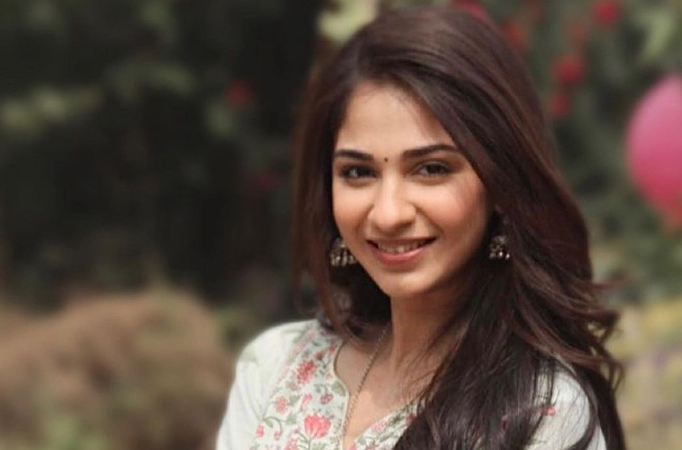 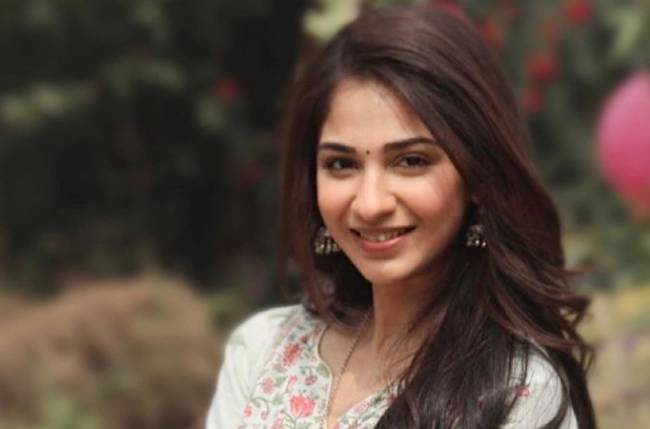 Her character is of an ambitious and struggling TV writer wanting to make it big in Mumbai. The actress talks about getting into the skin of the character and the similarity between her real and reel personalities.

The actress shares how she put together herself to get into the skin of her character.

“Soumya is a spirited personality who stays positive even in unfavourable situations. She is an optimistic soul. My character portrays a gamut of emotions and the balance that she maintains is incredible. Since she is a writer and holds a good command over her language. I had to go through 2-3 workshops before we started shooting as I wanted to polish my Hindi vocabulary and do full justice to my portrayal,” shares the actress.

She draws few lines of similarities between her real self and the character she is playing in the show.

The ‘Udaan’ actress says: “A lot! Soumya is as ambitious as I am. I strongly believe in working even after marriage and just like Soumya, I look forward to equality in a relationship. Soumya is a woman who is determined towards her dreams which make us similar. Demeanour and personality wise also, Soumya is soft-spoken yet stands for what is right and I am just the same.”

Vidhi further shares about her equation with co-star Vijayendra Kumeria. She says they both have proper understanding and have developed a comfort zone with each other.

“Touchwood! Our equation is very good with each other as there is a lot of comfort and understanding between us. Vijayendra has always been fun to work with. We have known each other for the last 6 years and have worked together for a long time. Our equation was loved by the audiences before and I hope the audiences will shower the same love over us even now,” says Vidhi.

She continues saying that the most challenging part for her is to maintain the patience level that is required for her role. As in reality she is a bit impatient.

“I am a little more impatient as compared to the character of Soumya – so it was quite a challenge for me to maintain the calmness of Soumya whilst shooting. Also, I am like an open book when it comes to my feelings – it shows on my face. So while shooting certain intense scenes, I had to balance my expressions in a way that is complementing the character. Overall this character has helped me grow as an individual,” she concludes.