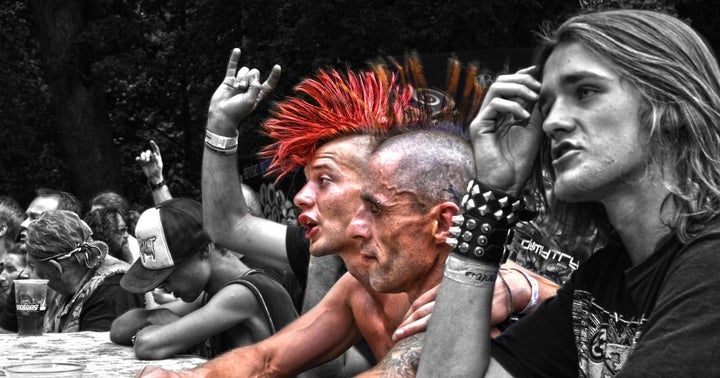 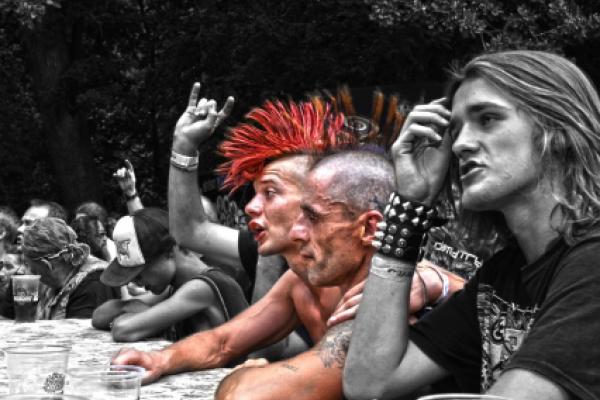 A rare CryptoPunk sold for a potential record amount on Saturday. Here’s the reason why and the details on the purchase.

Punk #5822 is one of only nine Punks to have the rare Alien trait. This punk also has the Bandana trait, which is available on only 481 of the Punks.

The Punk is said to have been purchased by Deepak Thapliyal, the CEO of Chain.com.

The CryptoPunks collection is made of 10,000 NFTs with varying traits. The Alien trait is the rarest of all traits due to the low number that have the trait.

Larva Labs, the parent company of CrytpoPunks, lists the top sales of Punks on its website and the top three positions now all belong to Punks with the Alien trait. Along with the record-breaking sale, past purchases include a rare Alien Punk which sold for $11.75 million at a Sotheby’s auction in June 2021.

Why It’s Important: After the Alien Punk purchase was reported, the sales volume in CryptoPunks began picking up.

There are two additional Alien Punks listed that could lead to more record-breaking sales. CryptoPunk #635 is listed for 15,500 ETH, or around $46.35 million. The listing follows several call outs on Twitter from a potential buyer looking to purchase the rare Punks.

The record sale of a CryptoPunk and increased sales volume follows news that a lot of 104 CryptoPunks will be auctioned off by Sotheby’s.