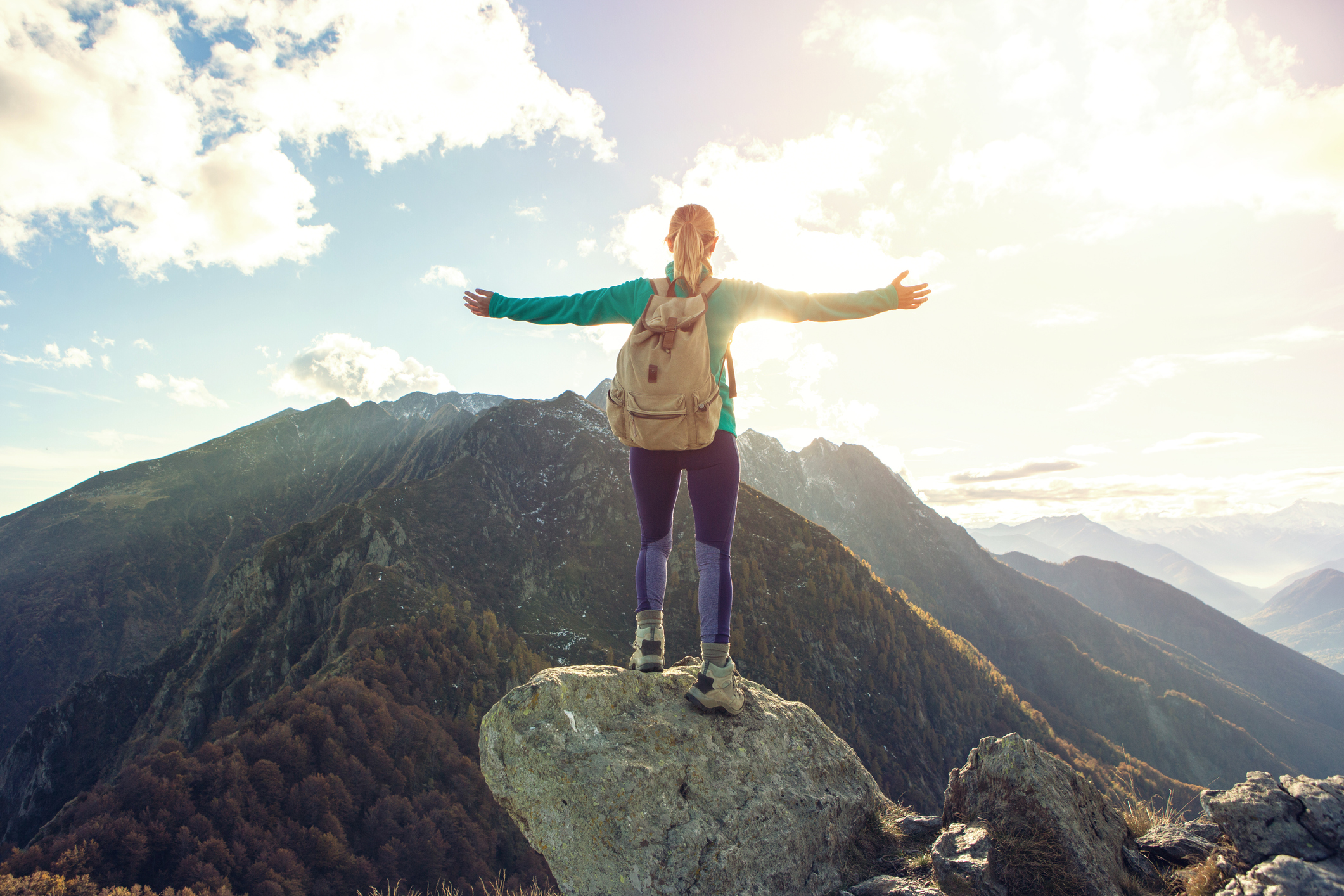 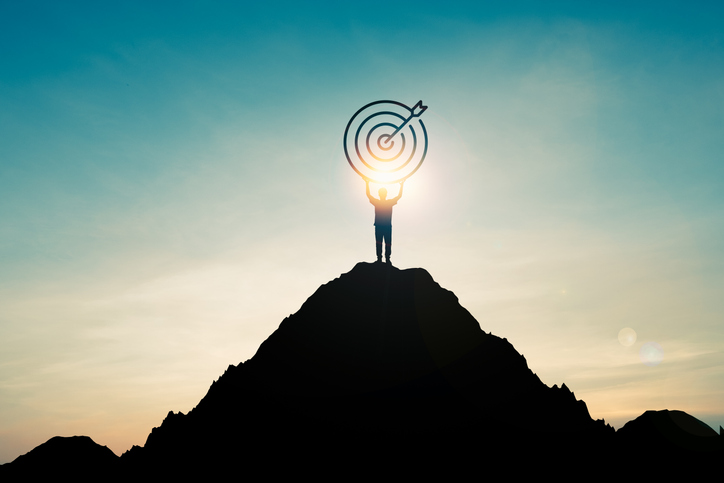 It takes a lot of courage to live the life you want to live. The road can be hard and long, mentally and physically exhausting, and you might be tempted to give up on your goal. Maybe you’re studying right now to better your life, and you’re finding it hard to push through to the end. Perhaps you want a different career, more job opportunities, or you simply didn’t want to spend yet another year doing the same thing. Good for you! Keep going.

As a society, we’re quick to celebrate success, but we overlook the hard path it took to make it. So, if you’re struggling today, keep reading for some awe-inspiring success stories from people that almost gave up.

Today we know Emily Blunt as a Golden Globe and Screen Actor’s Guild winning actress. With several hit films under her belt, including the acclaimed A Quiet Place, Sicario, and the Girl on the Train, Emily Blunt is one of England’s most successful actresses with an estimated net worth of $110 million dollars.

But her glittering career almost didn’t happen. As a teenager, Emily developed a stutter so debilitating she could barely hold a conversation. So severe was her stutter, that she never even considered a career in acting. Her parents took her to speech coaches and relaxation coaches, but nothing worked.

But that all changed when a kind teacher encouraged her to try out for the school play.

“One of my teachers at school had a brilliant idea and said, ‘Why don’t you speak in an accent in our school play?’ I distanced myself from me through this character, and it was so freeing that my stuttering stopped when I was onstage. It was really a miracle.”

But the first time he ever rapped in a club was almost his last. In this rare video from 1992, a then unknown, Marshall Mathers III, is brutally booed off stage. It’s strange to watch the future superstar hang his head and shuffle off camera as the booing drowns him out. The experience was so devastating that he considered quitting for good.

“It was very traumatic for me. I think I went home and I was like, man, I quit. And you know a week later, a day later, an hour later I got the urge, and I was like, I gotta get up, I gotta do it again.”

And he did! In his Academy award winning, Lose Yourself, he speaks about the experience that nearly broke him. “I’ve been chewed up and spit out and booed off stage/But I kept rhyming and stepped right into the next cipher.”

Six years after the booing incident, Eminem landed a major record deal, and is now worth an estimated $318 million dollars.

You might not have heard of Eric Yuan, but you’ve definitely heard of the conferencing platform he created: Zoom. At the start of 2021, Zoom had a market valuation of more than $16 billion and it employs more than 2, 500 people.

But were it not for Eric’s tenacity and determination, it might never have happened. Born in China, Eric was heavily inspired by Bill Gates, and wanted to join the tech boom of the 1990’s. But when he applied for a U.S visa he was denied over and over again.

“The first time I applied for a U.S. visa, I was rejected. I continued to apply again and again over the course of two years and finally received my visa on the ninth try.”

He quickly rose to the rank of vice president of engineering at Cisco, and shortly after he founded Zoom.

Action legend and screenwriter, Stallone, didn’t have it easy growing up. He met with a severe accident during birth, which permanently left parts of his lip, tongue and chin paralyzed, resulting in slurred speech. He was bullied as a child because of it, and he coped by bodybuilding and acting. But things soon got worse for the future action star. Before he got his big break, Stallone was so broke that he lived in a cockroach infested apartment, owned two pair of pants that barely fit, and couldn’t afford to feed himself or his beloved Bullmastiff, Butkus. In fact, things got so bad that Stallone was forced to sell his dog for a measly $40.

But the story has a very happy ending! Stallone didn’t give up on his dreams. In fact – he wrote the screenplay, Rocky, in that same cockroach infested apartment. He sold it not long after, and the first thing he did was buy back his dog.

To date, the Rocky movie franchise has earned over $1.4 billion at the box office, making it one of the most successful franchises of all time.

So, if you’re feeling brave and want to try something brand new in life, why not check out our online courses? Our even have a chat with our friendly enrolment consultants.

Everyone has doubts. Everyone has doors that will close on them. Keep striving, keep going, keep persisting and always remember – there’s no age limit on success. Keep reaching for your dreams, and one day someone might be writing an article about your success story.