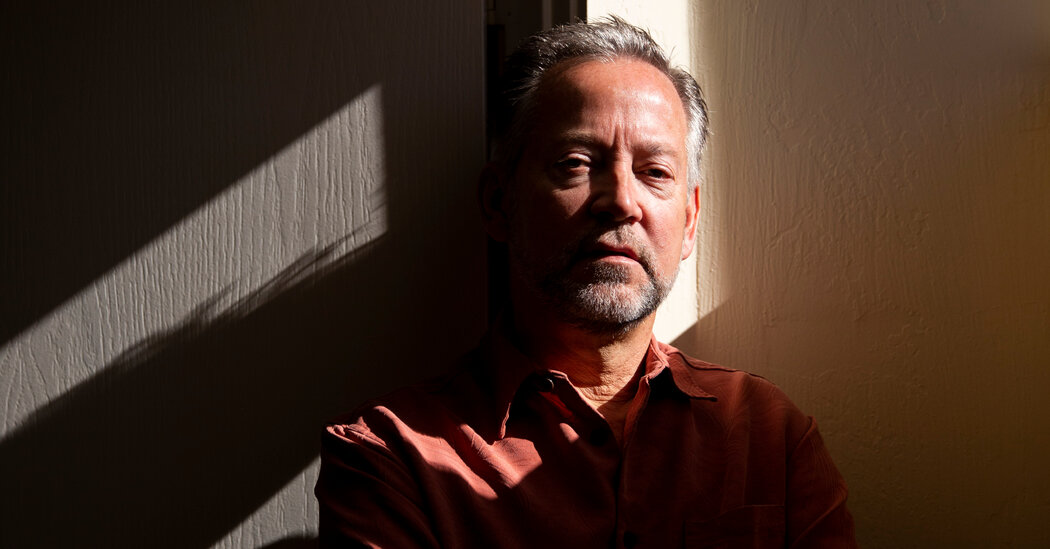 In 2020, the Equal Employment Opportunity Commission released a summary of an investigation into these practices at IBM, which found that there was “top-down messaging from IBM’s highest ranks directing managers to engage in an aggressive approach to significantly reduce the head count of older workers.” But the agency did not publicly release evidence supporting its claims.

The newly unsealed documents — which quote from internal company emails, and which were filed in a “statement of material facts” in the lawsuit brought by Ms. Liss-Riordan — appear to affirm those conclusions and show top IBM executives specifically emphasizing the need to thin the ranks of older workers and hire more younger ones.

“We discussed the fact that our millennial population trails competitors,” says one email from a top executive at the time. “The data below is very sensitive — not to be shared — but wanted to make sure you have it. You will see that while Accenture is 72% millennial we are at 42% with a wide range and many units falling well below that average. Speaks to the need to hire early professionals.”

“Early professionals” was the company’s term for a role that required little prior experience.

Another email by a top executive, appearing to refer to older workers, mentions a plan to “accelerate change by inviting the ‘dinobabies’ (new species) to leave” and make them an “extinct species.”

A third email refers to IBM’s “dated maternal workforce,” an apparent allusion to older women, and says: “This is what must change. They really don’t understand social or engagement. Not digital natives. A real threat for us.”

Mr. Pratt, the spokesman, said that some of the language in the emails “is not consistent with the respect IBM has for its employees” and “does not reflect company practices or policies.” The statement of material facts redacts the names of the emails’ authors but indicates that they left the company in 2020.

Both earlier legal filings and the newly unsealed documents contend that IBM sought to hire about 25,000 workers who typically had little experience during the 2010s. At the same time, “a comparable number of older, non-Millennial workers needed to be let go,” concluded a passage in one of the newly unsealed documents, a ruling in a private arbitration initiated by a former IBM employee.