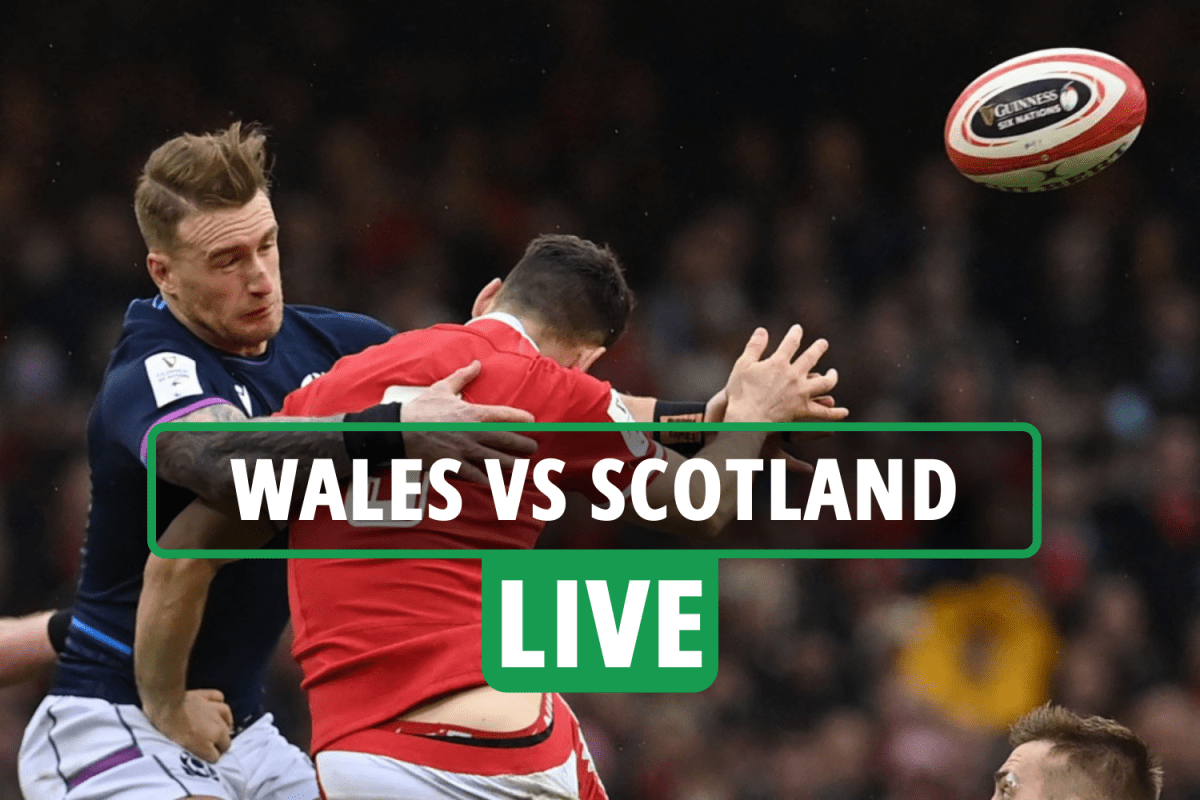 After an entertaining start to the Guinness Six Nations last weekend, Wales will be looking for major improvements from their showing in Dublin against Ireland.

Still without eight British and Irish Lions players, Wales face a Scotland side buoyant from a Calcutta Cup victory over England at Murrayfield in the first round of fixtures.

Scotland have not beaten Wales in Cardiff in the tournament since 2002.

A win for Gregor Townsend’s team today would mean a fifth successive away win in the Six Nations for the first time since 1927.