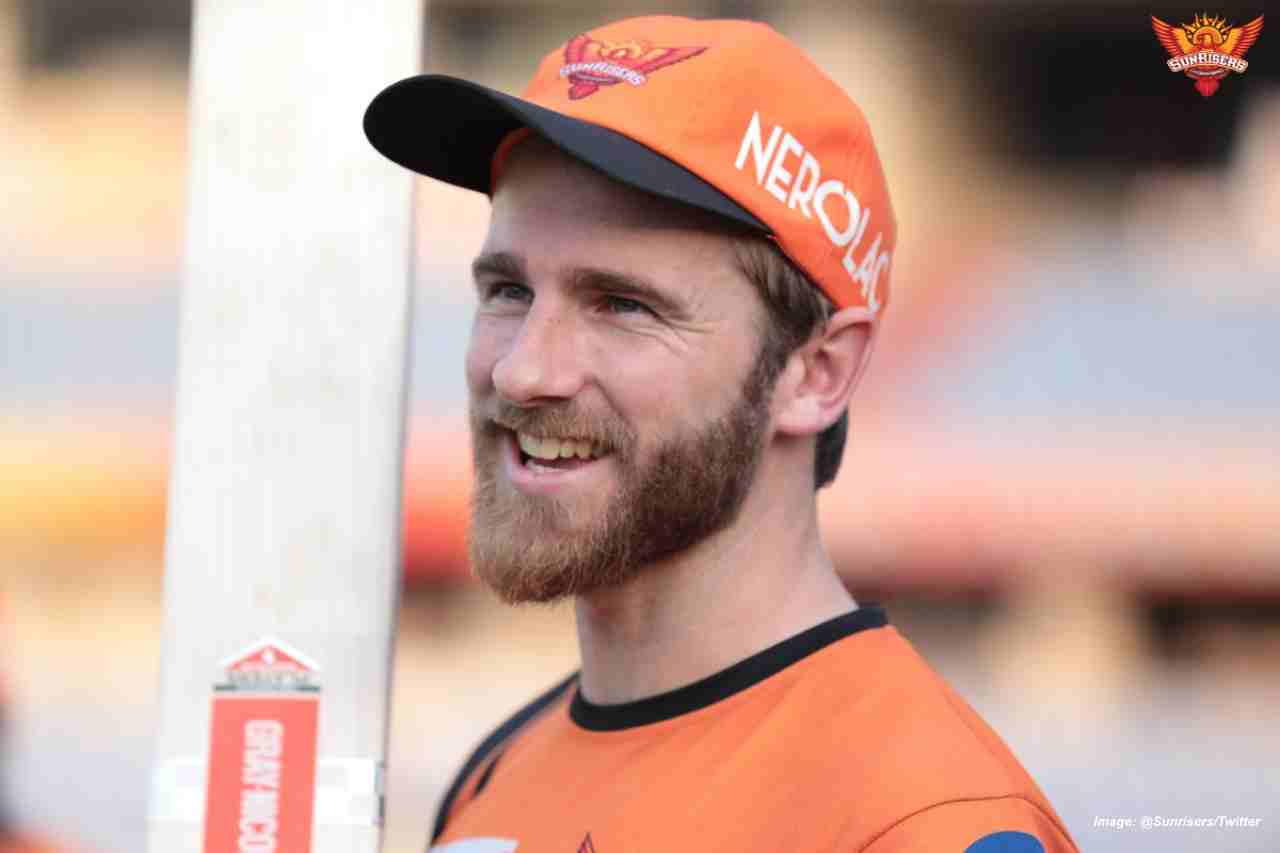 Today, we discuss the Sunrisers Hyderabad Players retained in 2022. The Indian Premier League edition in 2022 was touted as an important stage of growth of this tournament as they were extending the tournament from 8 to 10 teams and within a 3 months season, 200 plus players from across the globe were going to contest for the top prize as well as recognition for many.

The Indian allrounder would keep on growing in the Indian premier league 2021 with bat as a lower order batsman in the lineup. And the Franchise management would keep faith in him by picking him among the Sunrisers players retained in 2022. Abdul Samad would have a forgettable season for the franchise team with just 111 runs from the season at an average of and one wicket as a bowler. His high and handsome hits for six runs were something the franchise missed out on in 2021. His retention would cost the City of pearls based franchise an INR 4 Cr. from their Salary purse.

The Pace bowler from Kashmir Union Territory of India could be one of the important find for the Sunrisers Hyderabad in 2021 to be used further in coming season. The bowler would clock some of the fastest deliveries of the season to catch the attention of franchise management. Umran Malik would feature among the Sunrisers Hyderabad players retained in 2022 before the mega auction at the cost of INR 4 cr. on the Rajiv Gandhi Stadium based franchise’s salary purse.

The New Zealand and Sunrisers Hyderabad Captain and top order batsman would be among the key performers for the franchise in 2021 as he would gather 266 runs from it to be the second highest scorer for the team behind Manish Pandey. His exploits would include two fifties as he would score these runs at an average of 48.66 and strike rate of 123.72. Kane Williamson would feature among the Sunrisers Hyderabad players retained in 2022 before the mega auction at the cost of INR 14 cr. on the Sun TV Network owned franchise’s salary purse.

These were the Sunrisers Hyderabad Players retained in 2022 from their squad of 2021 Indian Premier League season. This is it for today guys. Hope you liked the content, don’t forget to put in your thoughts and questions in the comment boxes. Stay healthy and keep reading us.