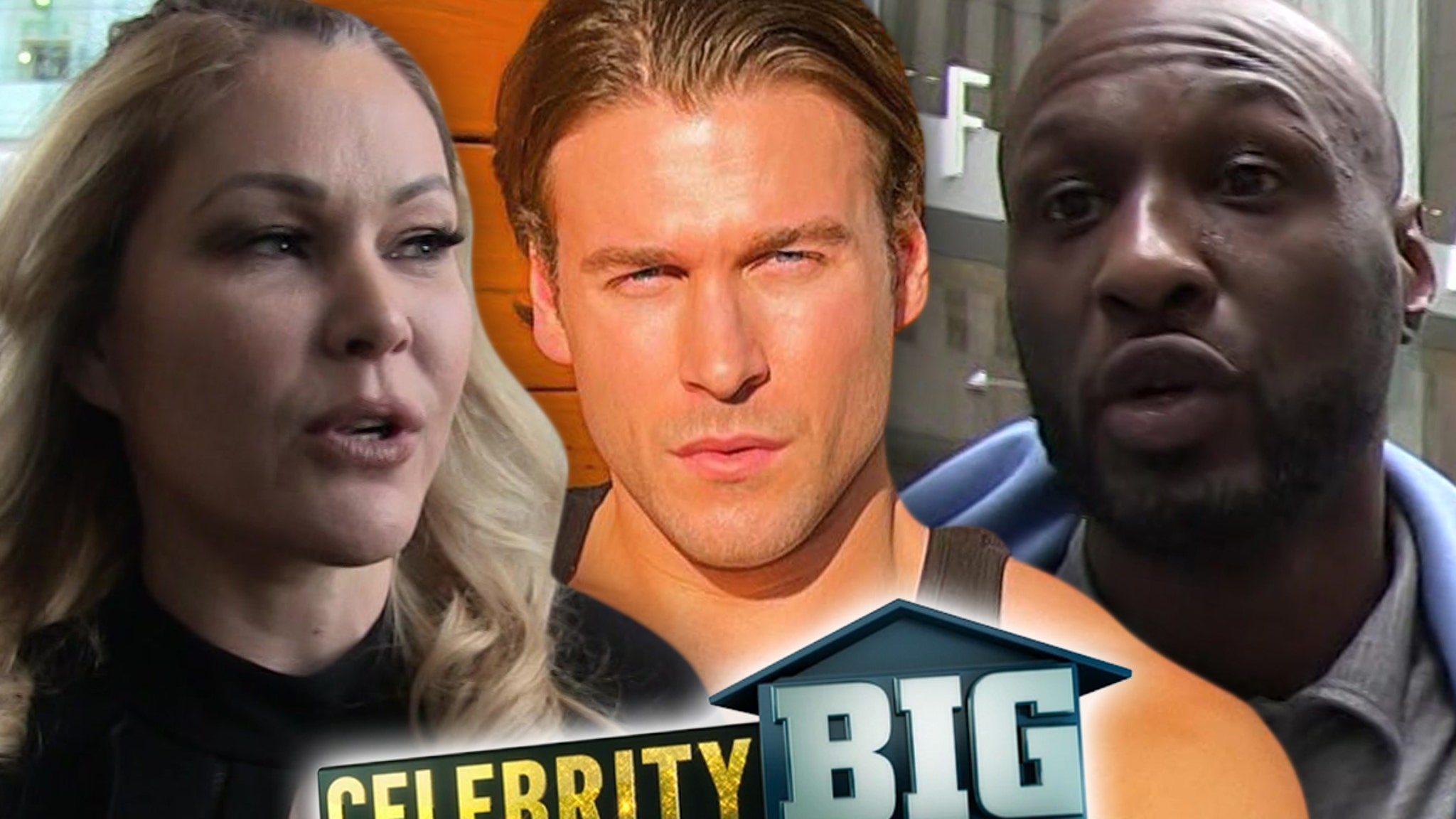 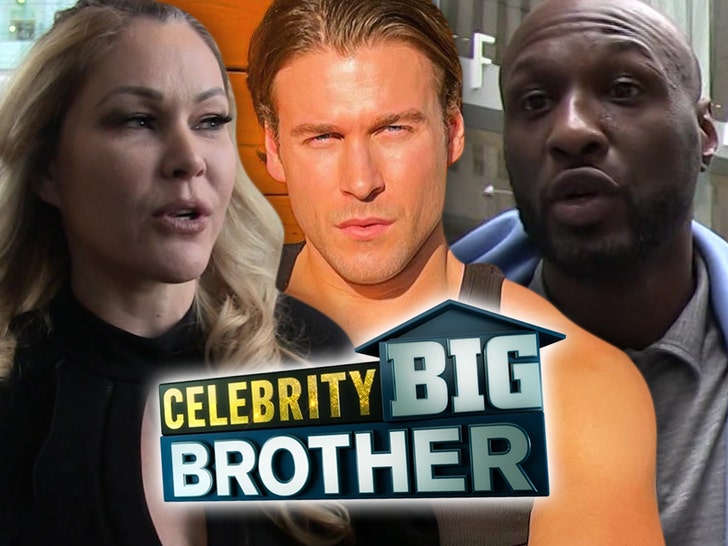 Shanna Moakler‘s boyfriend is having second thoughts about proposing … because he’s not liking what he’s seeing from her and Lamar Odom on the “Celebrity Big Brother” live feed.

Sources with direct knowledge tell TMZ … Shanna’s boyfriend, Matthew Rondeau, is NOT happy with the subtle sexual innuendos flying back and forth between his girl and Lamar inside the ‘CBB’ house.

We’re told Matthew’s been watching the live feeds, plus the reality show, ever since Shanna entered the house … and he’s picked up some troublesome behavior between the two. 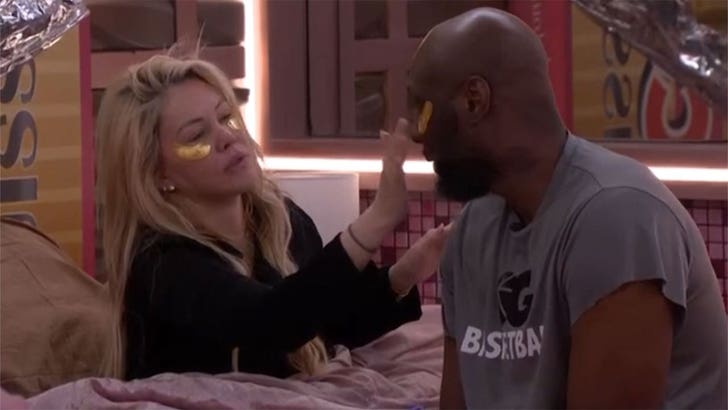 In one clip, Shanna says to Lamar … “These are wetter so just keep pushing” … and he replies “that’s always better.” The exchange continues with Shanna saying, “Always better when it’s wetter, that’s my motto.”

Our sources say Matthew noticed Shanna using some of the same phrases he uses around her, and he finds it disrespectful and hurtful and doesn’t know why she’s doing it.

Matthew understands Shanna’s on a reality show, but he feels boundaries are being crossed … and assumes producers are egging on the narrative for the show.

Regardless, we’re told things aren’t sitting well with Matthew because Shanna is still his girlfriend … TV cameras be damned. 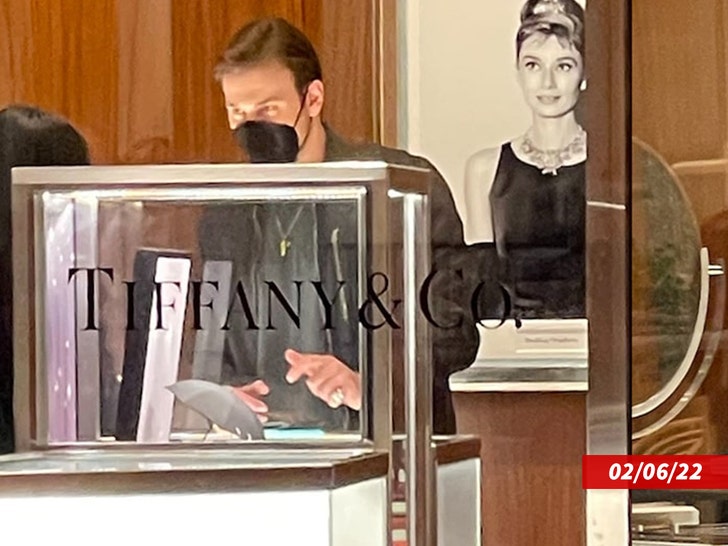 Add it all up, and our sources say Matthew is second-guessing whether he wants to take the plunge with Shanna and ask for her hand in marriage. 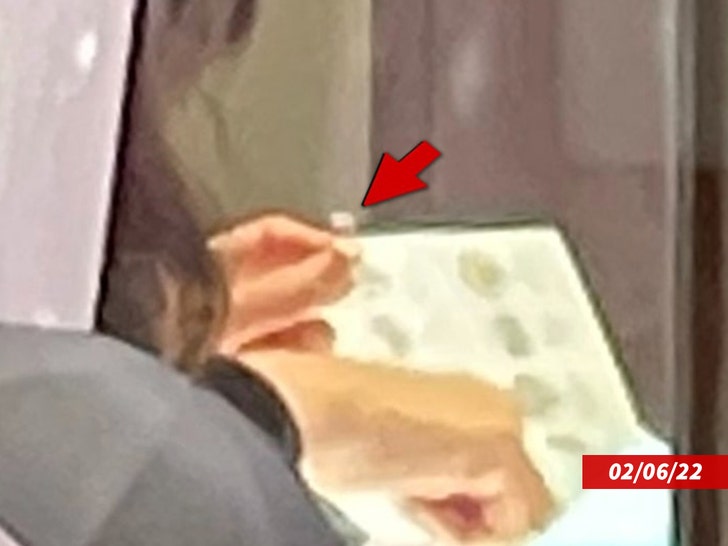 As we’ve told you … Mattew was shopping for engagement rings over the weekend at Tiffany and Co. in Thousand Oaks. Shanna’s been dating him on and off since 2020.