Ethical Today Ethical Today is your news, entertainment, lifestyle website.
Home Future Scans don’t find much difference in brains of kids with or without ADHD 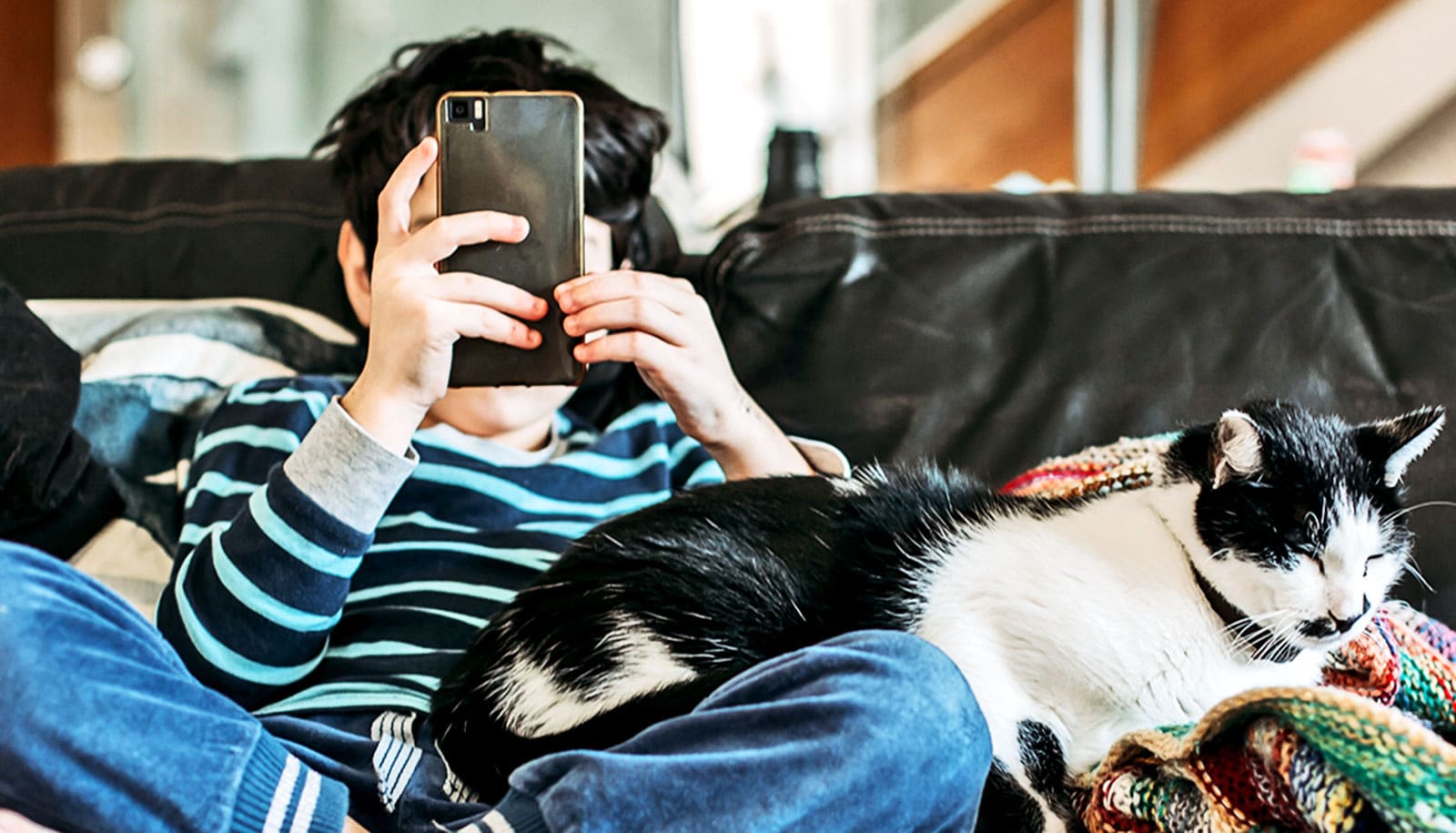 MRI scans of children aged 9-10 years with ADHD showed few differences in structural brain measurements compared to their unaffected peers, according to a new study.

While providing little evidence of brain differences that are identifiable by MRI, the finding points to the need for more refined imaging techniques to better characterize the underlying biology of attention deficit hyperactivity disorder, which is diagnosed in an estimated 9% of children in the US.

“There has been an ongoing debate dating back decades about whether ADHD is in fact a true biological disorder, or if it instead reflects normal variation in attention and related behaviors,” says senior author Jonathan Posner, vice chair of research at Duke University’s psychiatry & behavioral sciences department.

For the study in The Lancet Psychiatry, Posner and colleagues analyzed data from a large longitudinal study called the Adolescent Brain and Cognitive Development Study, which included 10,736 participants. Of those children, 949 met the criteria for ADHD. Upon enrollment in the study, the children underwent brain imaging scans as well as other psychological and medical tests.

The researchers note that these differences, while statistically significant, were quite small and unlikely to help in diagnosing ADHD.

The findings run counter to other, smaller studies that have identified larger and more widespread structural brain differences between children with ADHD and those without the diagnosis, the researchers say. The older ages of their study participants and having fewer children among the study group with severe cases of ADHD might explain the findings.

“It’s important to note that ADHD can be impairing,” Posner says. “Treatments help with that. And while we don’t have good evidence of structural differences appearing in MRI scans, that could well speak to the limitations of the technology, not of ADHD being outside of biology.”