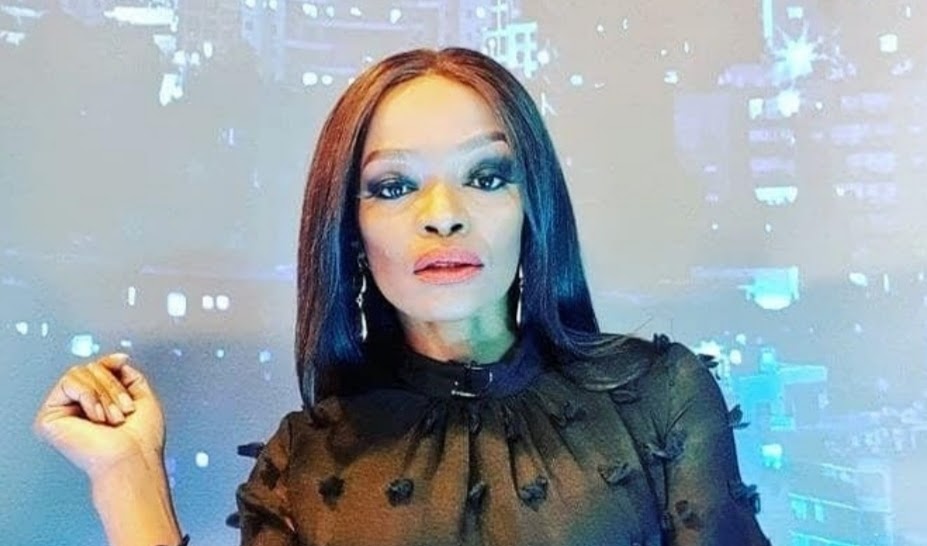 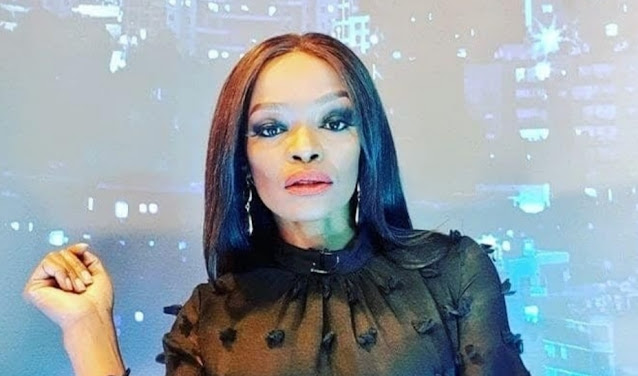 The South African variety entertainer Nomakula Roberts, known simply as Kuli Roberts, has died. She was 49.

A friend told True Love magazine on Thursday morning that Kuli Roberts “just collapsed and never woke up” on Wednesday night. Her cause of death is not yet known.

According to City Press reporting, Kuli Roberts was on the set of her new TV show when she allegedly had a seizure and collapsed.

On Thursday afternoon the Roberts and Mboya family in a statement said they “confirm the passing of Nomakula ‘Kuli” Roberts”.

“It is with profound regret and sadness that we confirm the untimely passing of our dear daughter, mother, grandmother, sister and aunt Nomakula ‘Kuli’ Roberts (49),” they said in the family statement issued by publicist Melanie Ramjee from Tutone Communications.

“She sadly passed away late last night (10 February) in Johannesburg.”

While Kuli Roberts was a public person, the family said “We humbly request that you respect our need for privacy, as we go through this difficult period of grieving and healing. We ask that you keep us in your prayers. The Roberts and Mboya family are deeply thankful for all the countless personal messages of love and support received thus far. These are appreciated.”

“The details of her memorial and funeral will be confirmed in due course.”

The radio and TV presenter was known for various projects like gossip shows ranging from The Real Goboza next to Phat Joe on SABC1, Headline on M-Net’s Mzansi Magic channel on DStv between 2010 and 2013, and Trending SA on SABC3 from 2016.

Kuli Roberts leaves behind two children, a grandchild, her parents, a brother, and two sisters including actress Hlubi Mboya.

Kuli Roberts was most well-known as a fashion and beauty tabloid journalist and over the years also dabbled in some dramatic and comedy roles in TV and film, besides doing TV presenting work.

She started her print career at Fair Lady magazine, progressing to Drum magazine where she was the fashion and beauty editor, then YOU magazine, Pace and then writing for the Sunday tabloid newspaper Sunday World that fired her in 2021.

Kuli Roberts became the face of the SABC2 reality series What Not To Wear in 2004, and replaced Dineo Ranaka in 2008 as a co-host on SABC1’s The Real Goboza for two seasons.

On other TV work Kuli Roberts was seen as a pop culture commentator during the second season of 10 Over 10, was a contestant on I Love South Africa, and was a red carpet host and on-stage presenter of the National Film and Video Foundation’s (NFVF) South African Film and Television Awards.

In 2021 Kuli Roberts joined the African Transformation Movement (ATM) before South Africa’s national local municipal elections and ran as a ward candidate for ward 65 in Tshwane but quickly ended her political career.

The SABC in a statement on Thursday said that the public broadcaster “would like to extend its heartfelt condolences to the friends and family of the media personality Kui Roberts who has passed away. Thank you for your immense contribution to the entertainment industry”.