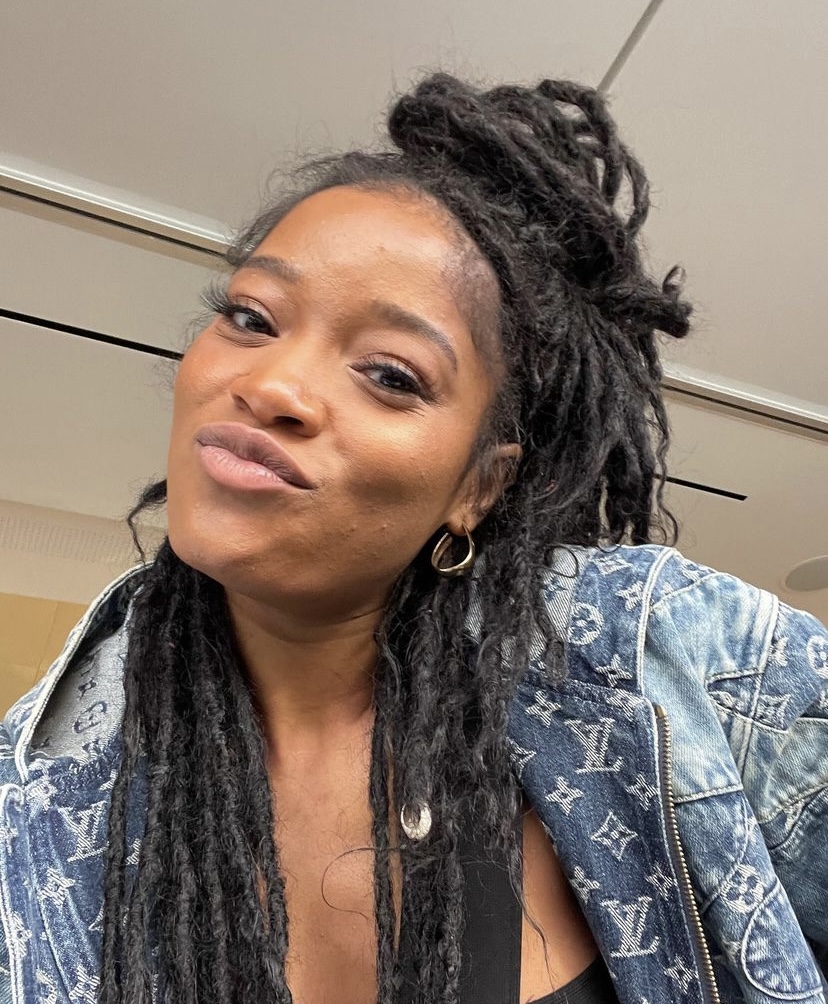 Booked and busy! If it’s one thing Keke Palmer will do, it’s keep a job! Yesterday she shared a heartfelt tweet shouting out her parents, who have supported her throughout her career. On Twitter, she wrote, “My parents gave up everything for me. I will work till I can’t no more to assure that their sacrifices weren’t in vain. The generational curses shall be overturned in the name of the father, the Son, and the Holy Spirit! – Keke “Keep A Bag” Palmer. “

Nearly 10,000 people re-tweeted Keke’s post, and 300 people left comments commending her. One tweet read, “That’s dope. That’s just the unconditional love you have for your mom & dad. Always stay booked. People can tell you put your soul into your movie/film performances, and it shows. It’s great when you can break the course & have better than what they did. I know they’re proud.”

Another tweeted, “Amen. Add Grandparents, Great Grandparents, Aunts, Uncles, Great Aunts, Great Uncles, 1st, 2nd, 3rd, etc. Cousins. Everyone in a family sacrifices, and we have to work every day to make sure those sacrifices mean something. Break Generational Curses. Go Keke!!!!”

Keke has a lot to be thankful for in her career. Earlier this week, she shared she would be going “to infinity and beyond” in the Toy Story prequel, “Lightyear.” Keke Palmer and Uzo Aduba will join in voice roles for the highly anticipated animated film. The good news doesn’t end there.

Keke is also starting in the film ‘Alice.’ According to People, the film which premiered at the 2022 Sundance Film Festival last month, is about an enslaved woman who escapes a plantation to learn that it is 1973. Common also stars in the film as a political activist who helps empower Alice to understand Black liberation and unlearn the lies she’s been told.