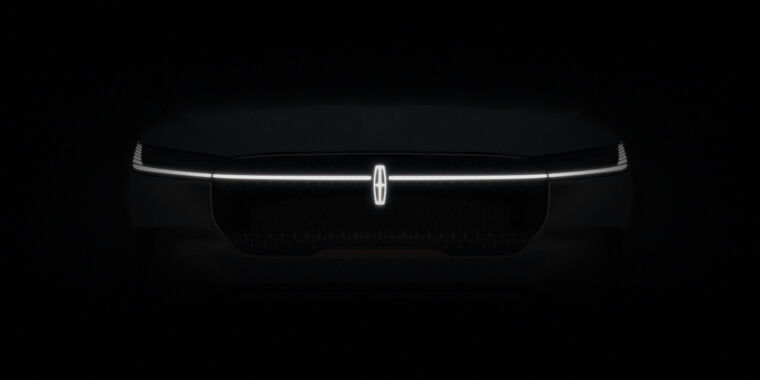 Lincoln has been Ford’s luxury brand for almost exactly a century now—the Blue Oval bought the Lincoln Motor Company from Henry Leland on February 4, 1922. Now the brand is getting ready for its next century with a raft of new battery-electric SUVs due between now and 2026, according to Reuters.

Last June, Lincoln announced that it would become a fully battery-electric brand by 2030. It’s a no-brainer for the automaker, given how well electric motors—with instantaneous torque and near-silent operation—are suited to luxury vehicles.

At the time, Lincoln announced that its first fully electric model would arrive in 2022, in both rear- and all-wheel-drive configurations. Although we haven’t seen any renderings or spy shots of this first Lincoln battery EV, Occam’s razor suggests it will be built on the same platform as Ford’s Mustang Mach-E crossover.

Since then, Ford has doubled down on its BEV fever, increasing production capacity for both the Mach-E and F-150 Lightning, with enough batteries to supply 600,000 BEVs in 2023.

So it’s not unexpected that Lincoln will get even busier on the EV front in 2024. That’s when the first of the new EVs arrives, Reuters says. The vehicle will be a large crossover similar in size to the Lincoln Aviator and will be built at Ford’s factory in Oakville in Canada. Ford is spending $1.5 billion to convert that facility into an EV factory.

We should see some smaller crossovers (to replace the Corsair and Nautilus) in 2025 or 2026—these are expected to also use the Mach-E platform or an evolution thereof.

Finally, a big SUV similar in size to the Navigator is slated for 2026. This would use the same EV platform that Ford will develop for the next-gen electric F-150 pickup truck.