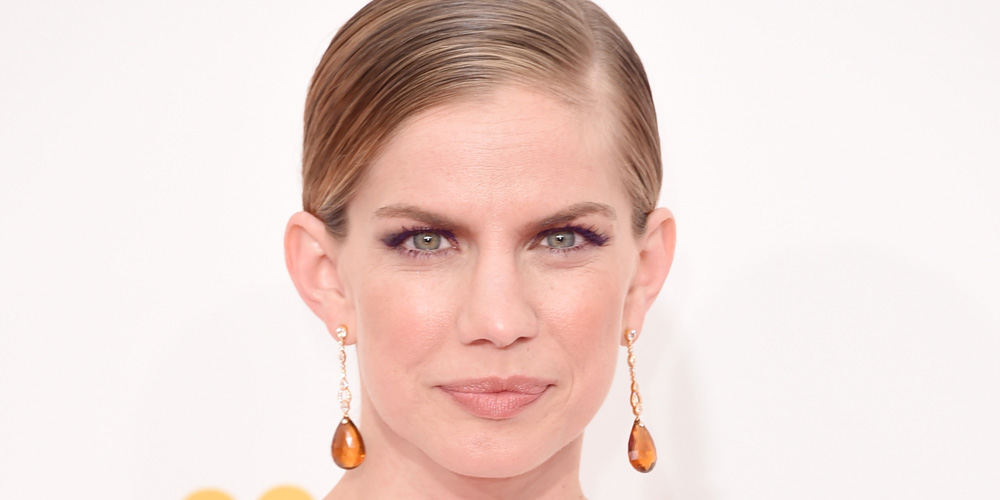 Anna Chlumsky is getting candid about her career.

In a new interview with People, the 41-year-old actress described what it was like being a child star and why she decided to take a break from acting for a number of years.

“We know so much more about what it is to be a child who is put into performing,” she told the outlet.

Anna rose to fame at age 11 with My Girl, starring alongside Macauley Culkin.

“As a kid, you’re just along for the ride, but it can be extremely damaging. [In college] I had this out-of-body moment where I realized, ‘I don’t have to do this anymore,’” she explained.

She left the entertainment industry for nearly a decade before returning, appearing in shows like Veep and Halt and Catch Fire. Her latest role is in Shonda Rhimes‘ new Netflix series, Inventing Anna.

“Throughout my adolescence, I was not getting booked, I was told I was too fat or too ugly,” Anna recalled. “You live on a risk-reward system and I wasn’t getting much reward. And I knew I always wanted to go to school and get my education so I did that. And I’m glad that I did.”

She went on to attend the University of Chicago, where she met her husband Shaun So, and also worked as a fact-checker for Zagat as well as an editorial assistant at Harper Collins.

“I was seeing a lot of Broadway, and I was inspired again,” she said of deciding to act again. “And it was alluring to apply my creativity towards something and tell a story — but of my own decision making.”

She enrolled in Atlantic Acting School and told herself she’d “give it a year.” But by the first day, she realized she was in it for the long run.

“I’ve learned a lot in my career,” Anna said. “And [what I’ve been through] is life-defining. But I have a lot of gratitude. And I still love what I do!”

You can watch the trailer for Inventing Anna here!